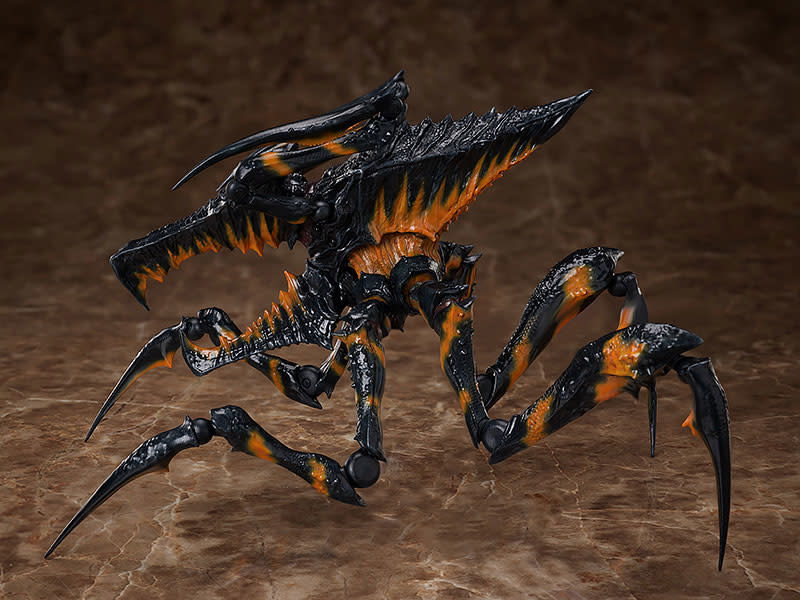 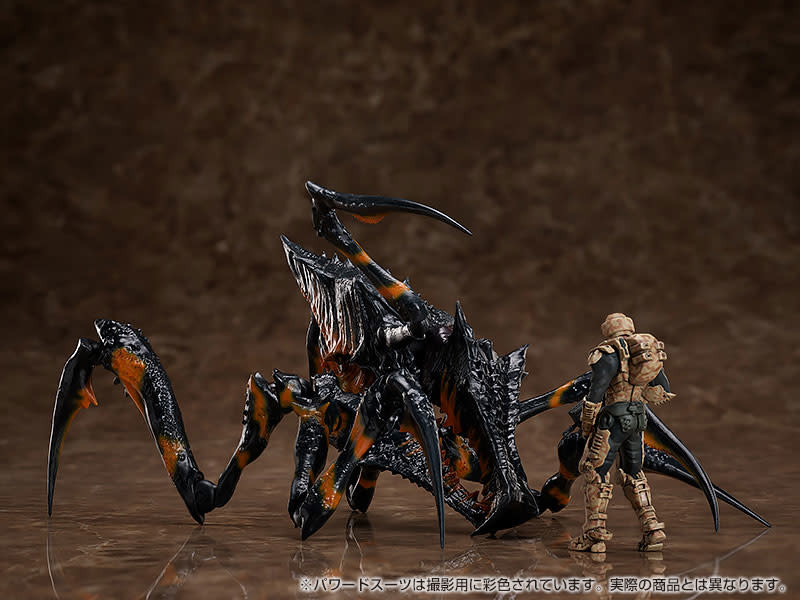 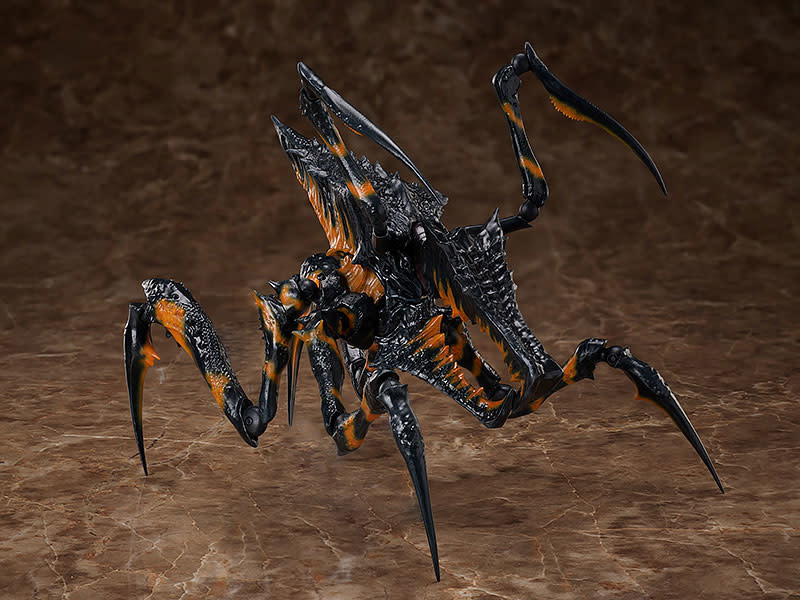 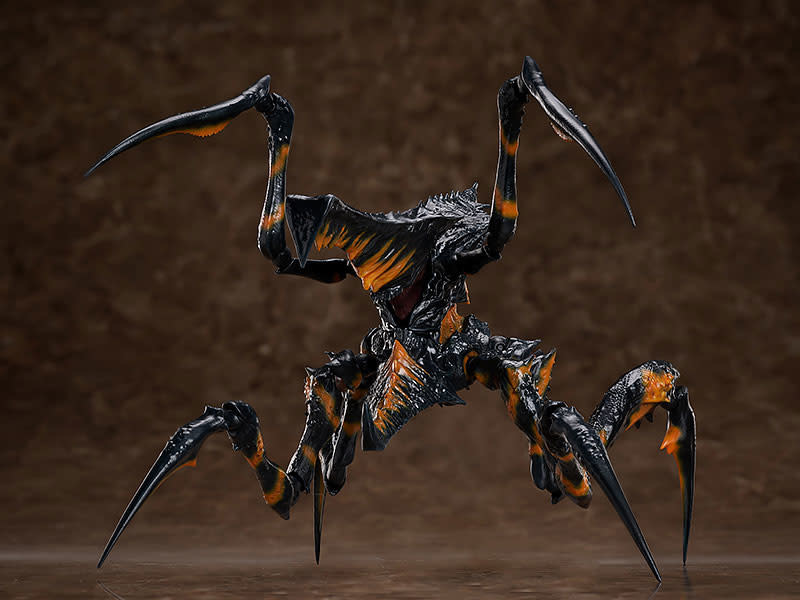 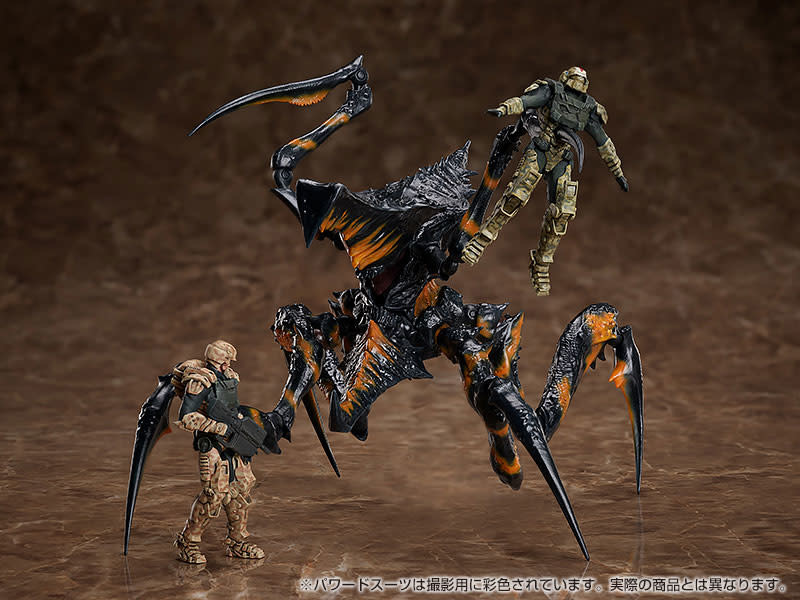 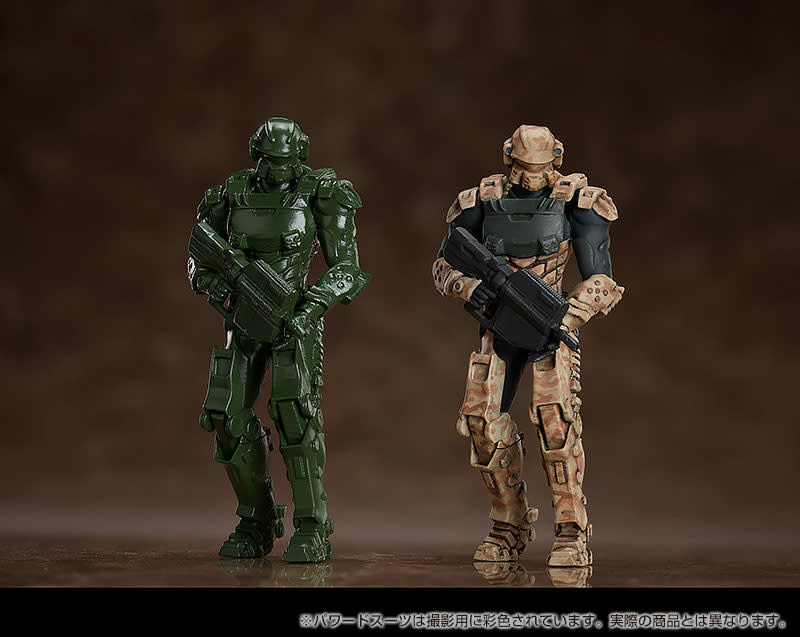 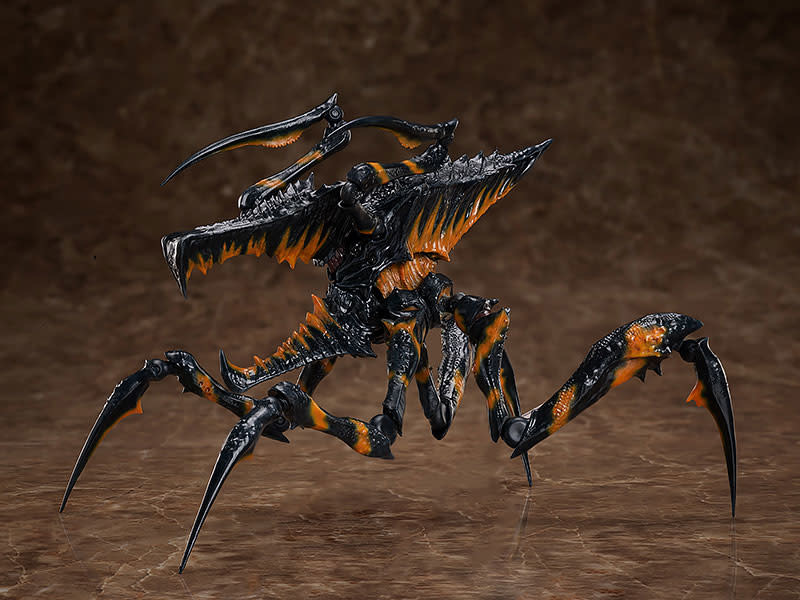 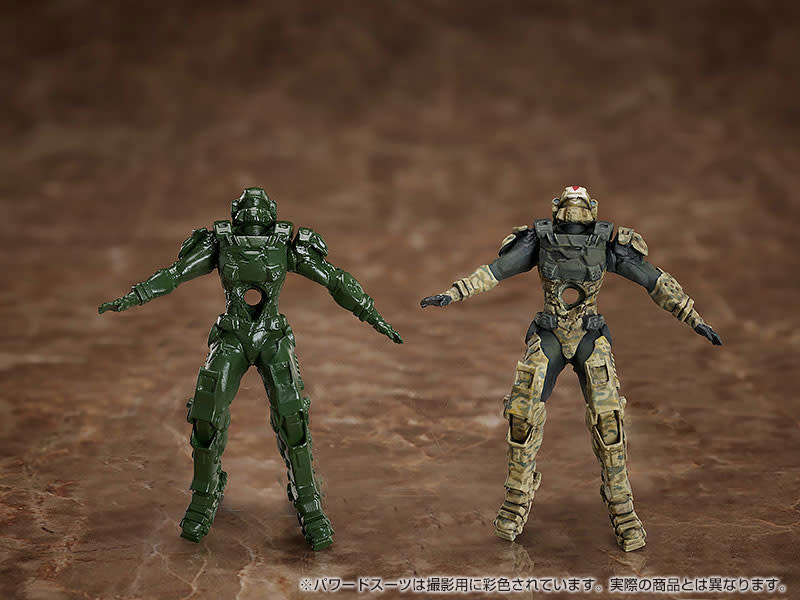 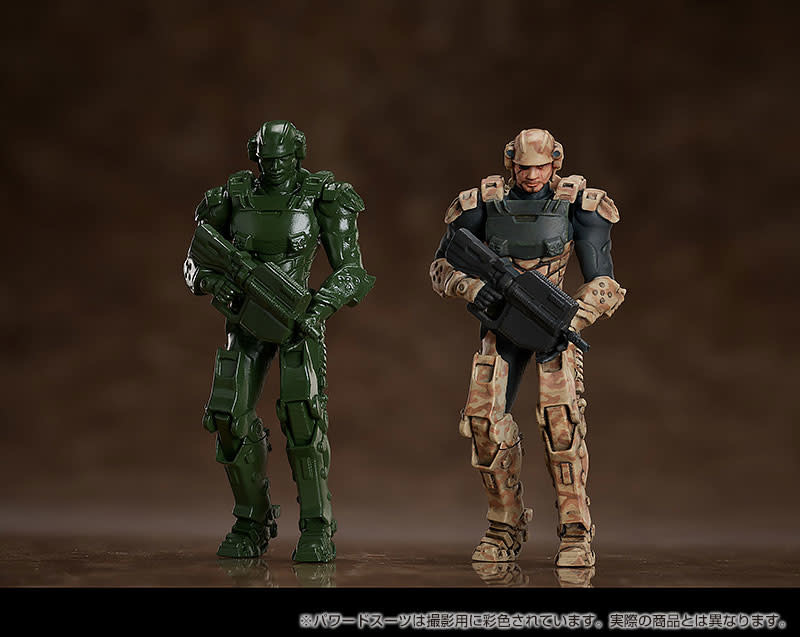 From the 2017 film "Starship Troopers: Traitor of Mars" comes a figma of the Warrior Bug, the standard infantry unit of the Arachnid species.
The smooth yet posable figma joints allow you to act out a variety of different scenes from the movie.
Two kinds of Power Suit miniature figures in the same scale as the Warrior Bug are included.
The standing pose miniature figure comes with both a Johnny Rico head part and generic soldier head part.
Using special parts, the injured pose miniature figure can be displayed with the Warrior Bug to recreate intense combat scenes from the movie.
An articulated figma stand is included, which allows various poses to be taken. 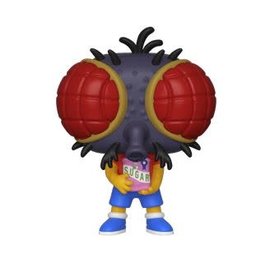 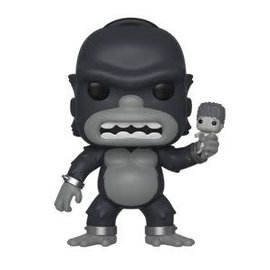 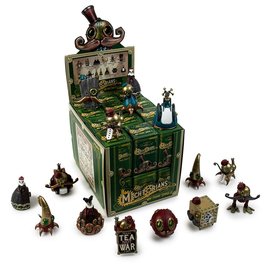 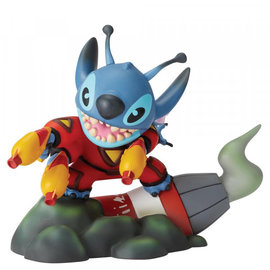 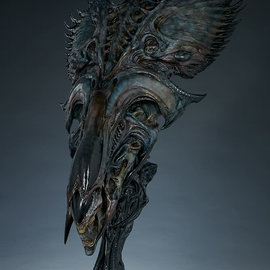 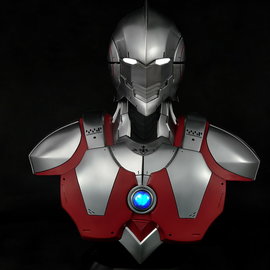 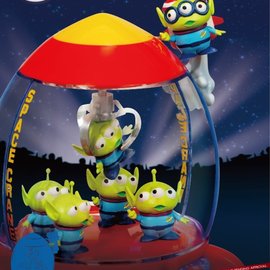 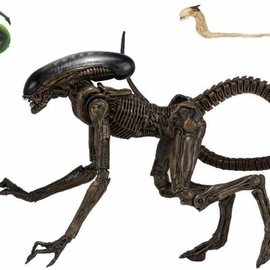