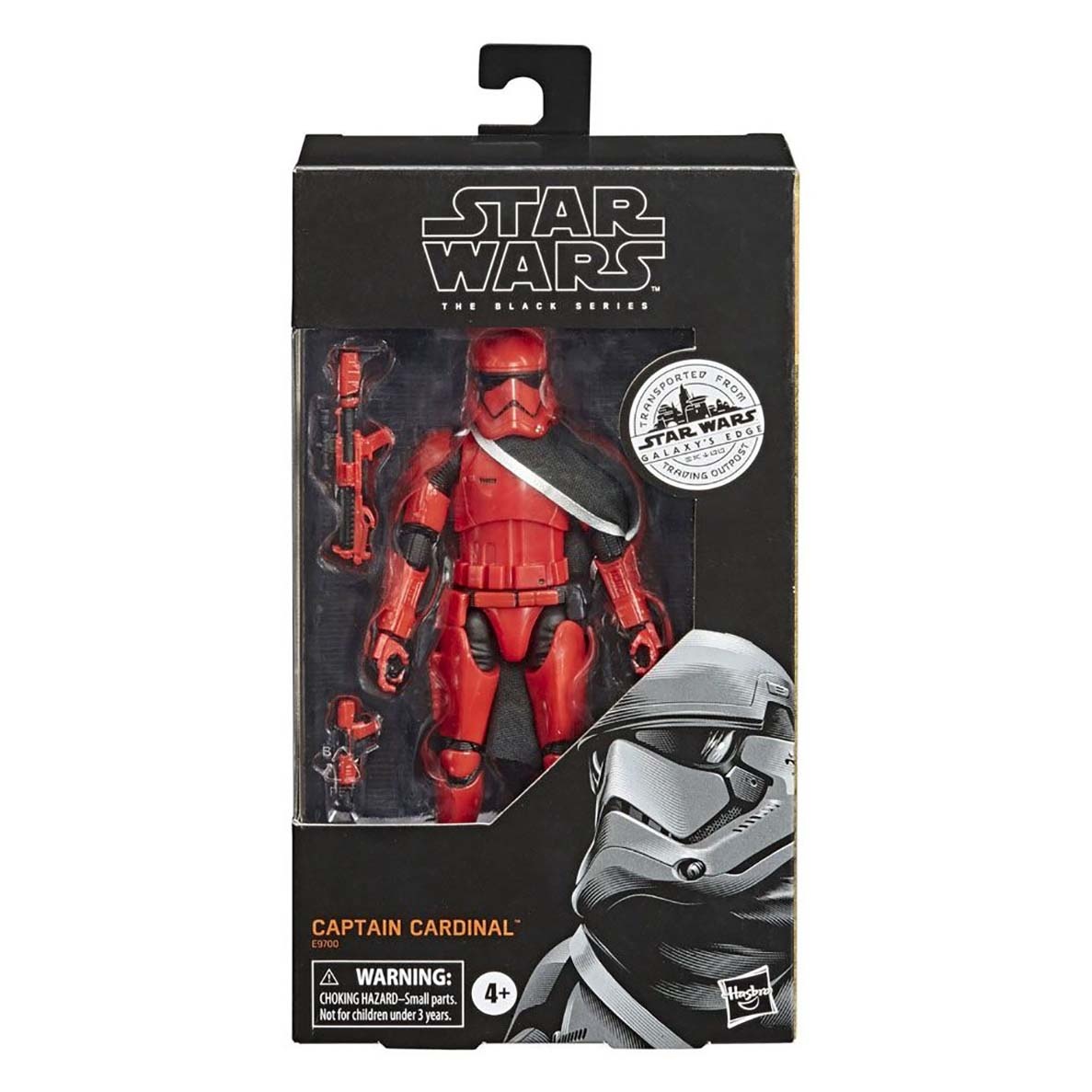 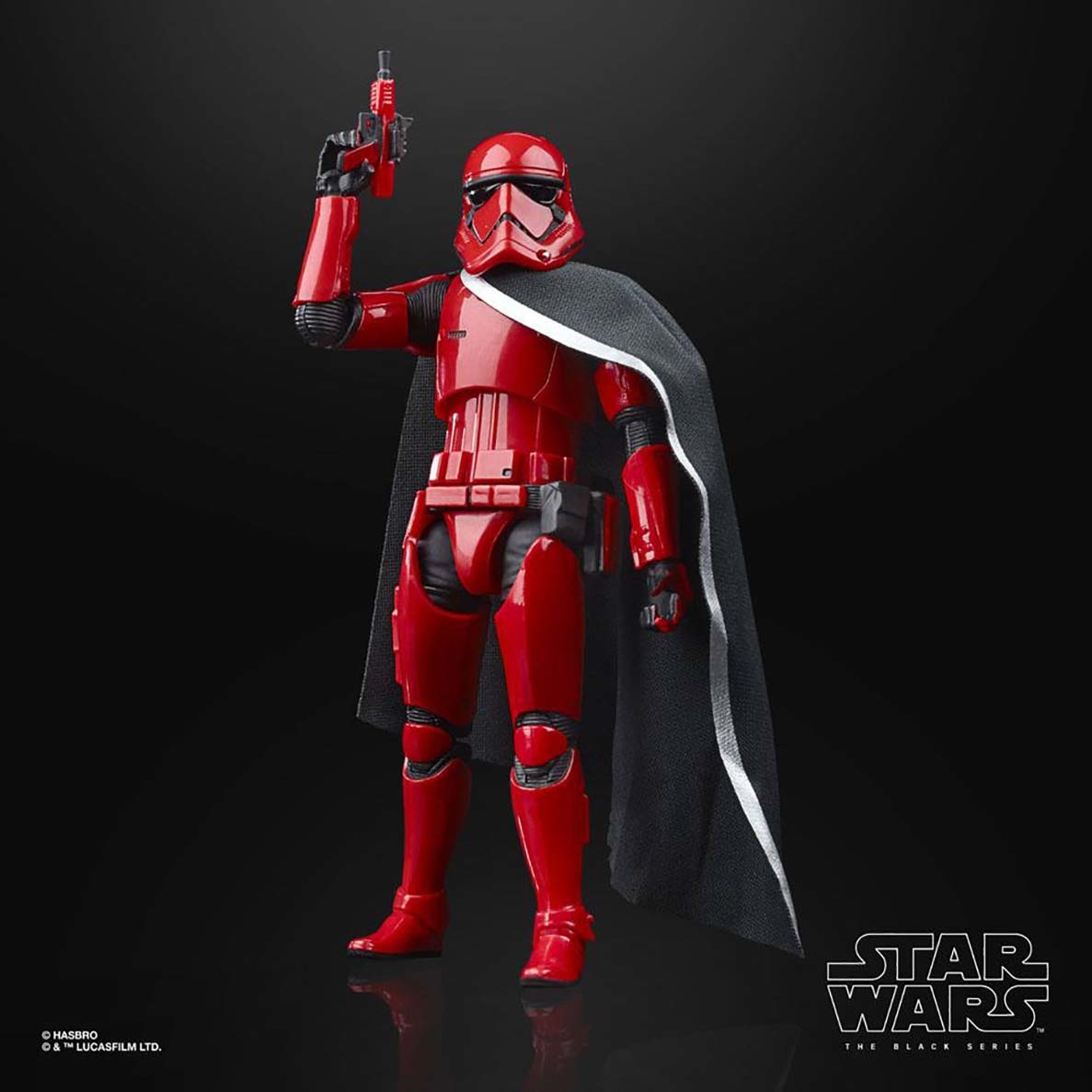 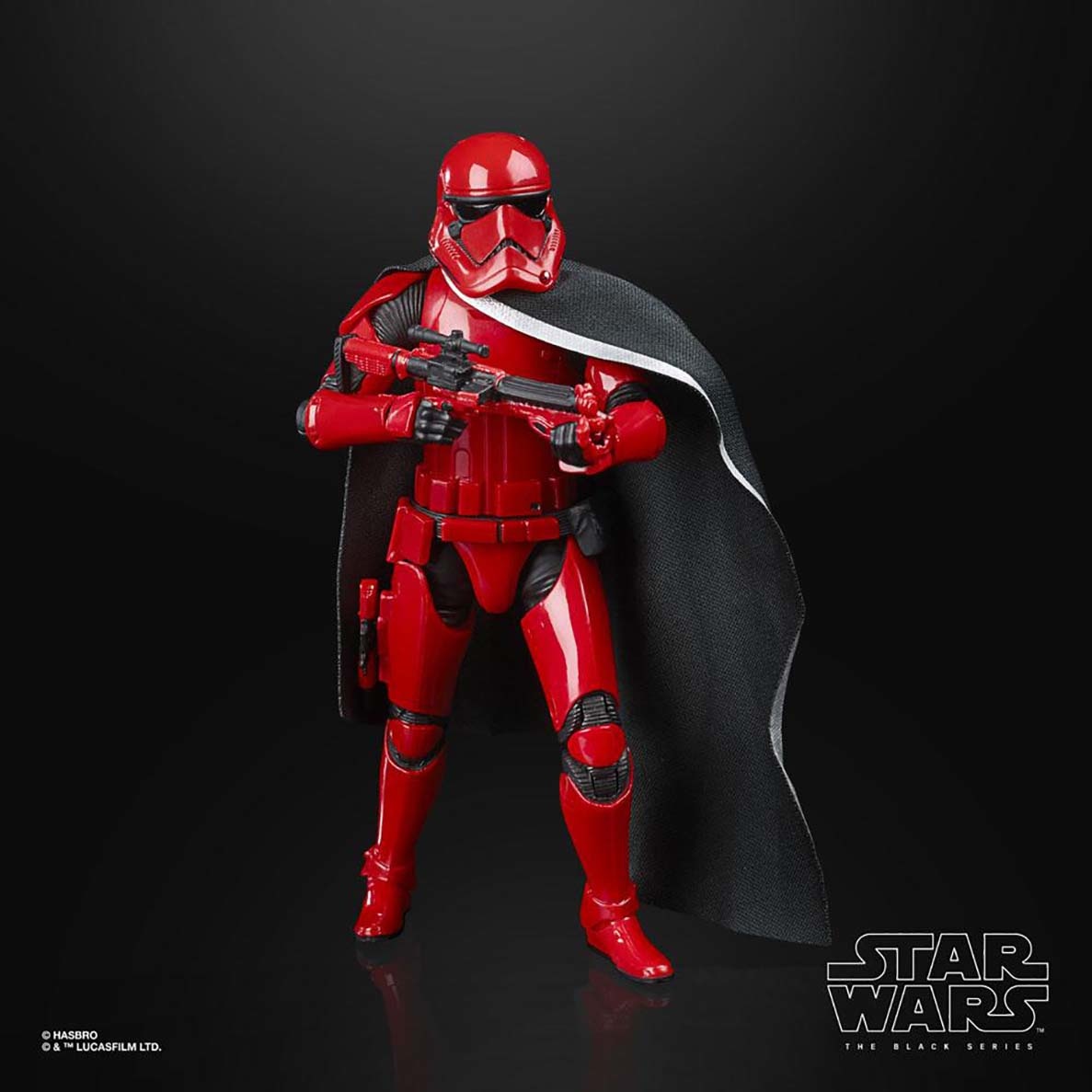 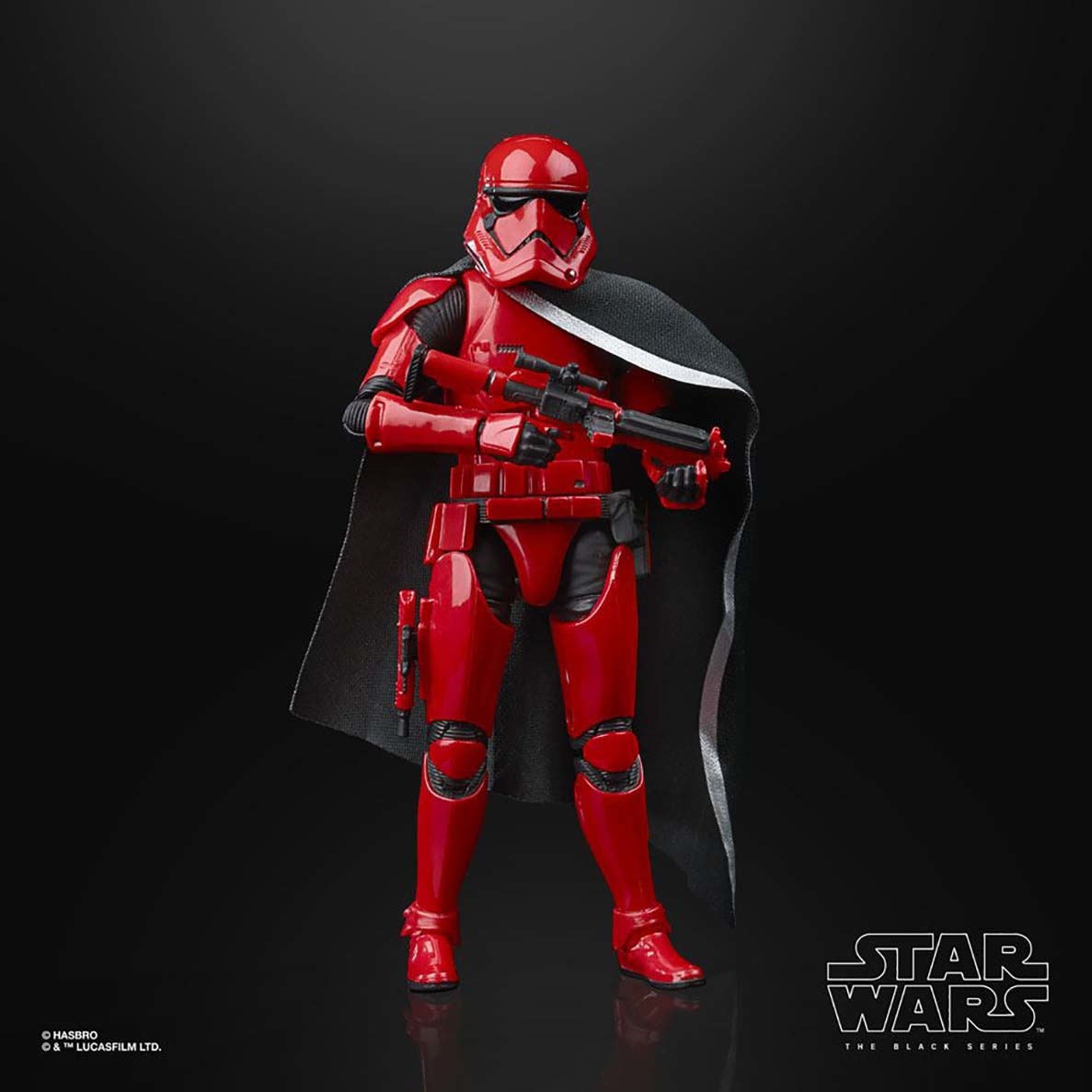 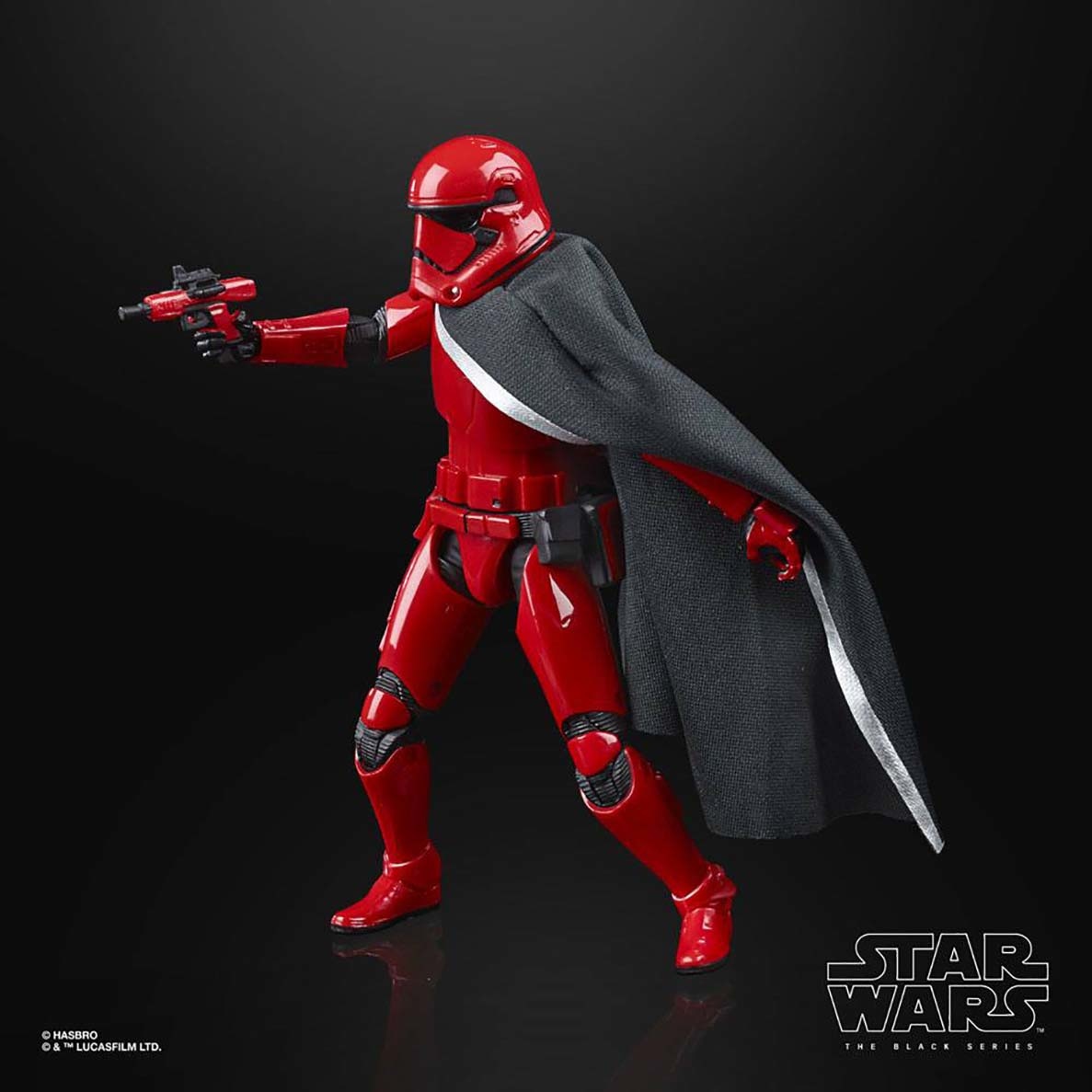 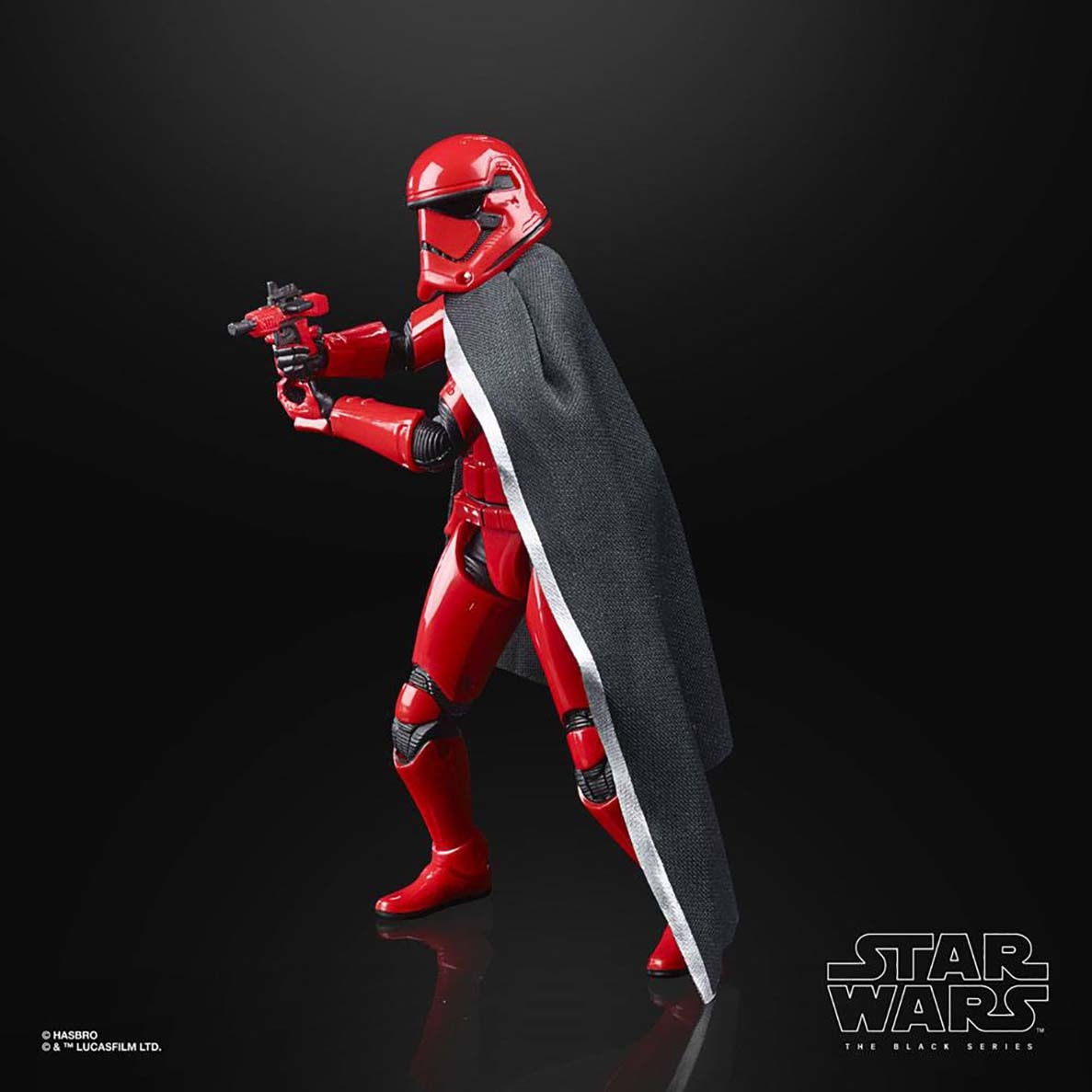 Captain Cardinal served as Armitage Hux’s personal guard, as he was among the orphans that Brendol Hux took in in order to create the First Order.

Kids and collectors alike can imagine the biggest battles and missions in the Star Wars saga with figures from Star Wars The Black Series! With exquisite features and decoration, this series embodies the quality and realism that Star Wars devotees love. Star Wars The Black Series includes figures, vehicles, and roleplay items from the 40-plus-year legacy of the Star Wars Galaxy, including comics, movies, and animated series. (Additional products each sold separately. Subject to availability.)

Star Wars products are produced by Hasbro under license from Lucasfilm Ltd.
Hasbro and all related terms are trademarks of Hasbro.

• Includes: figure and 2 accessories.
• Figure scale: 6 inches
• Ages 4 and up
• WARNING: CHOKING HAZARD – Small parts. Not for children under 3 years. 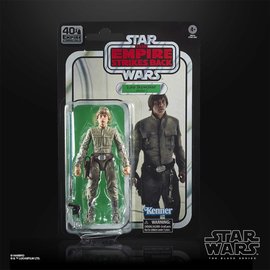 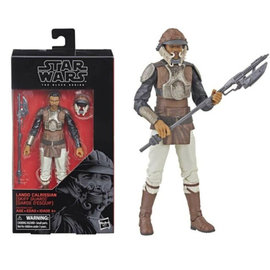 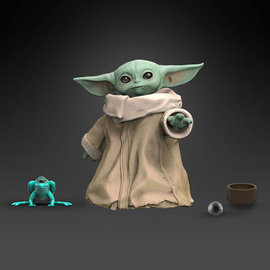 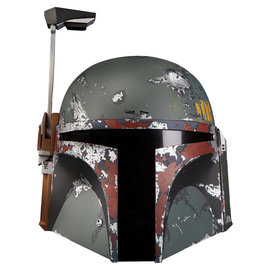 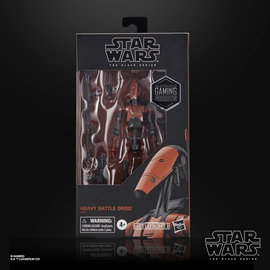 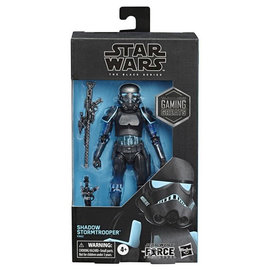 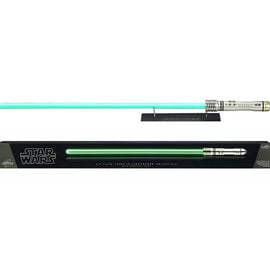 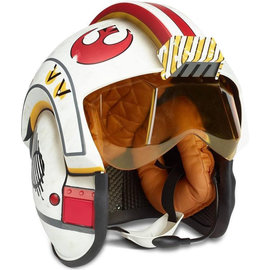 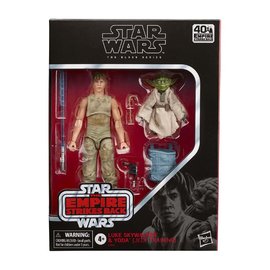 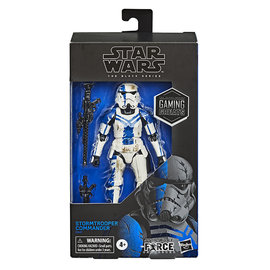