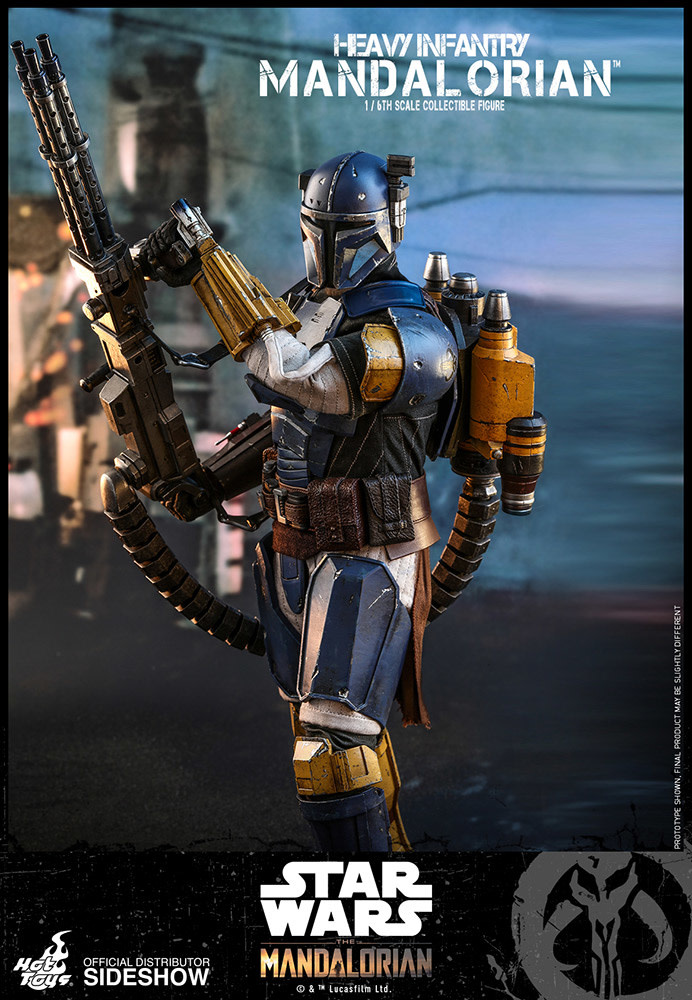 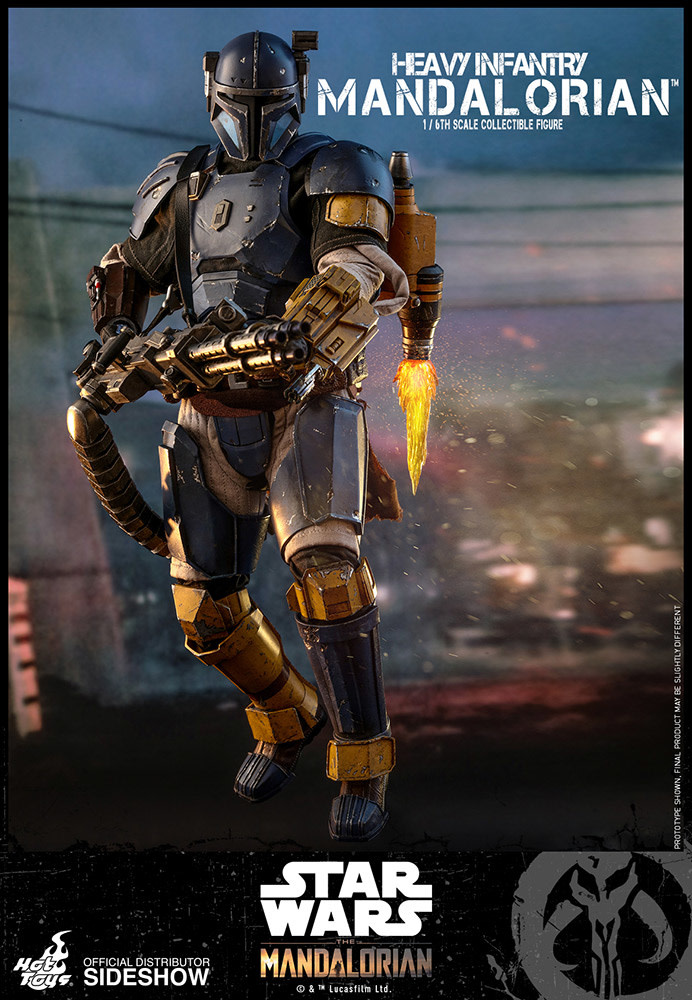 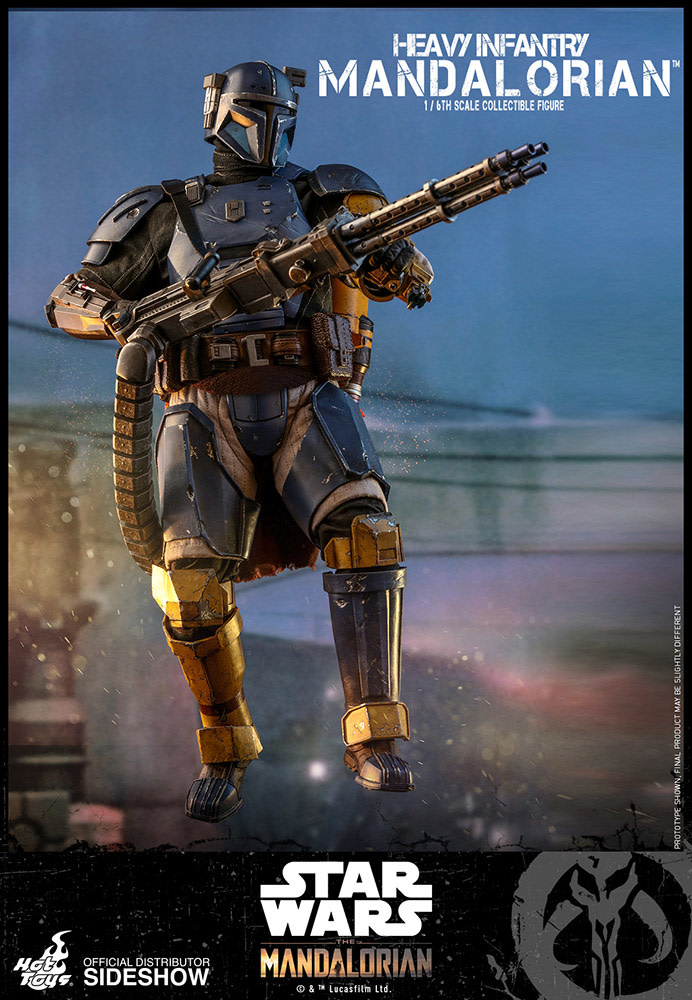 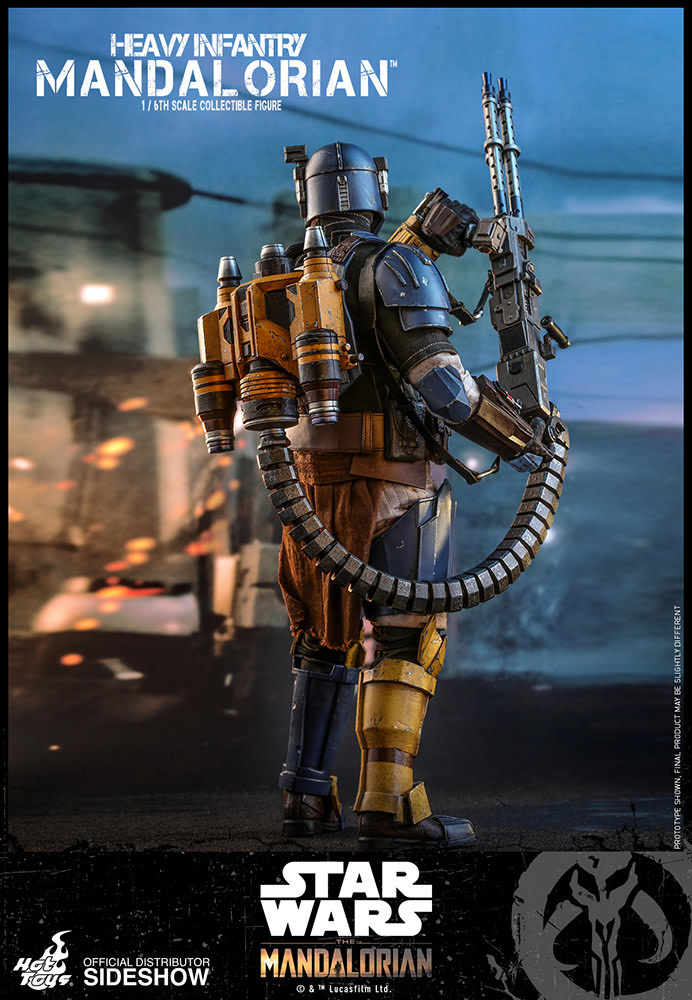 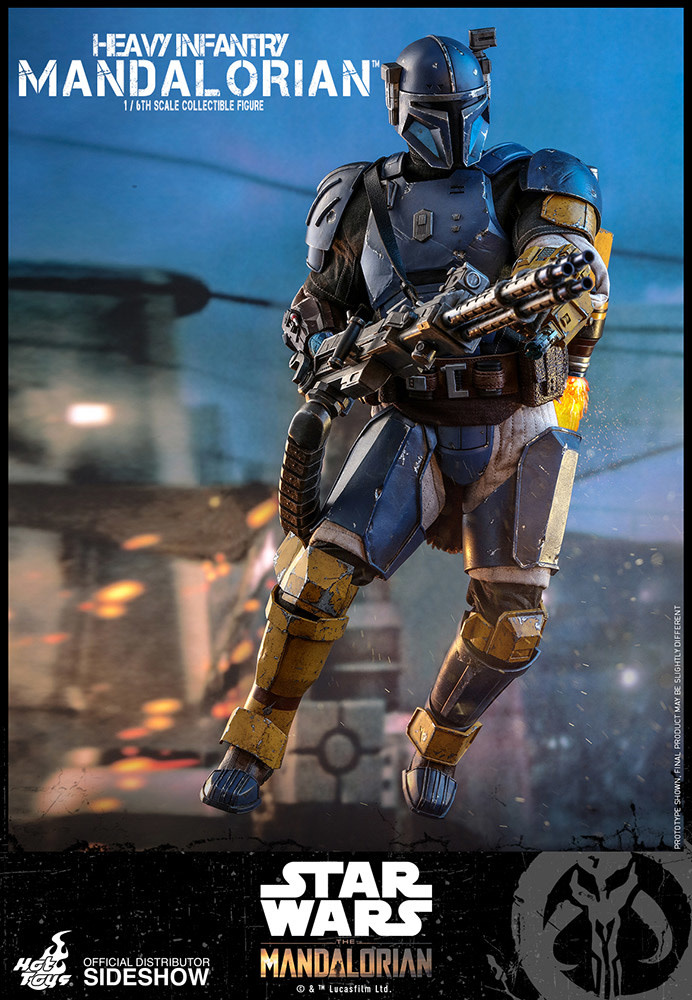 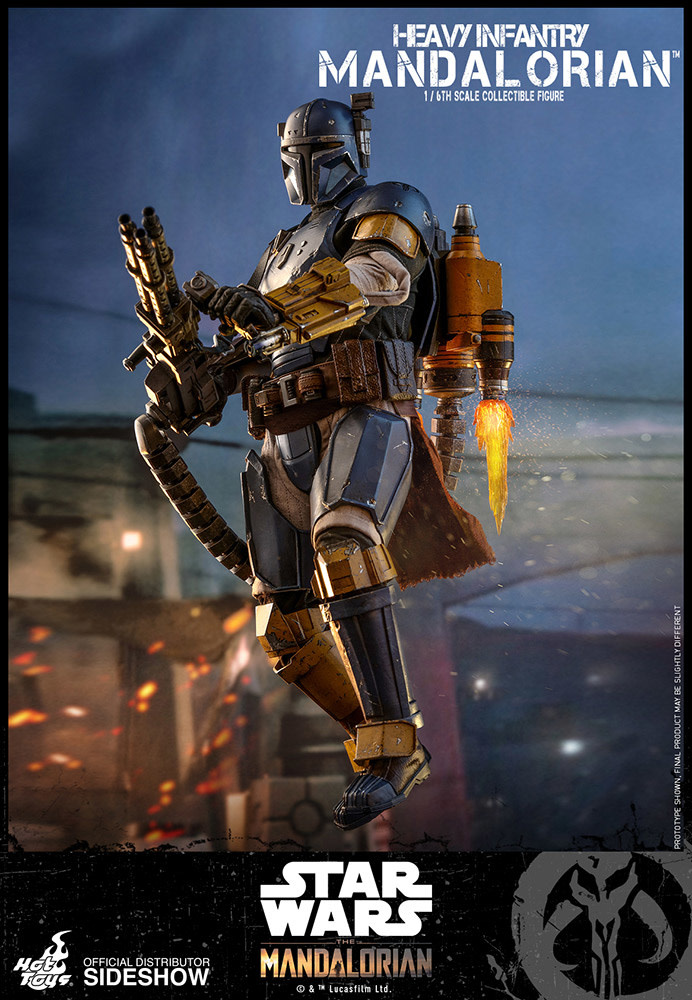 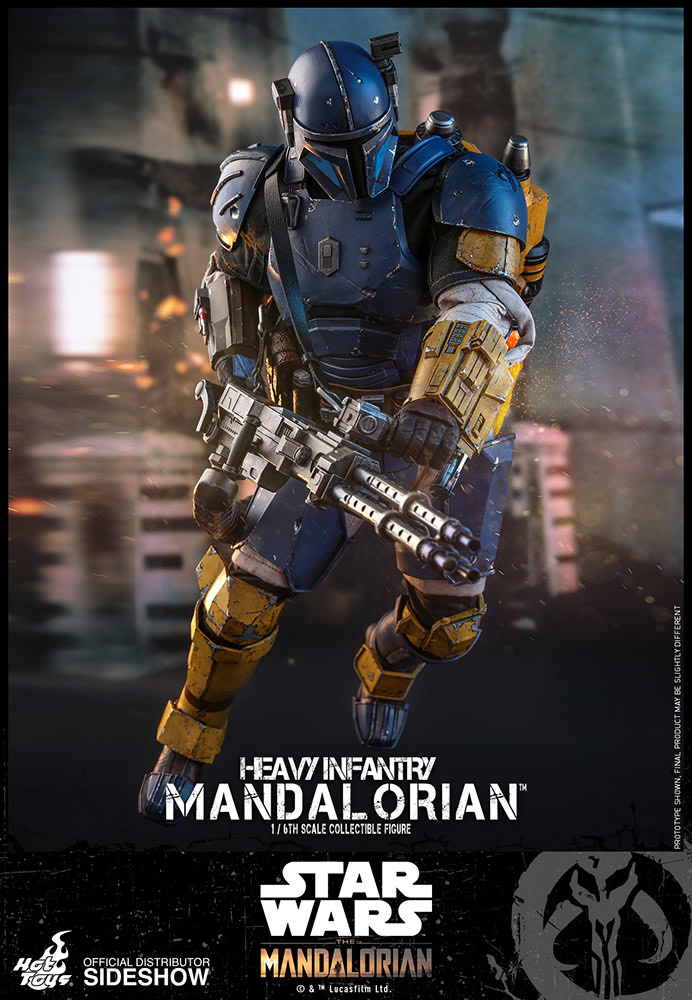 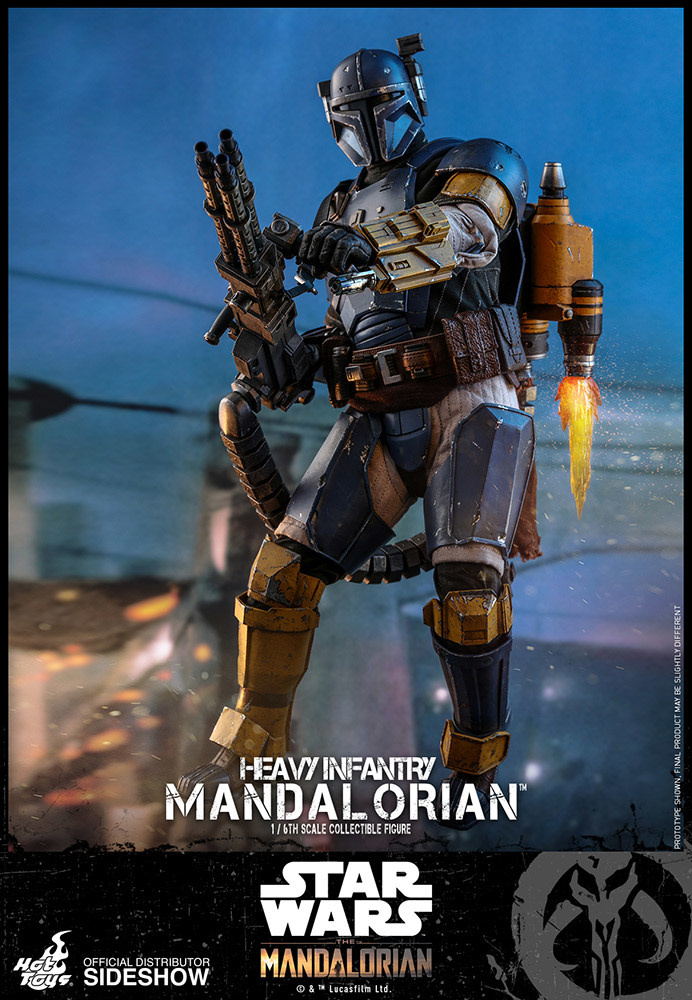 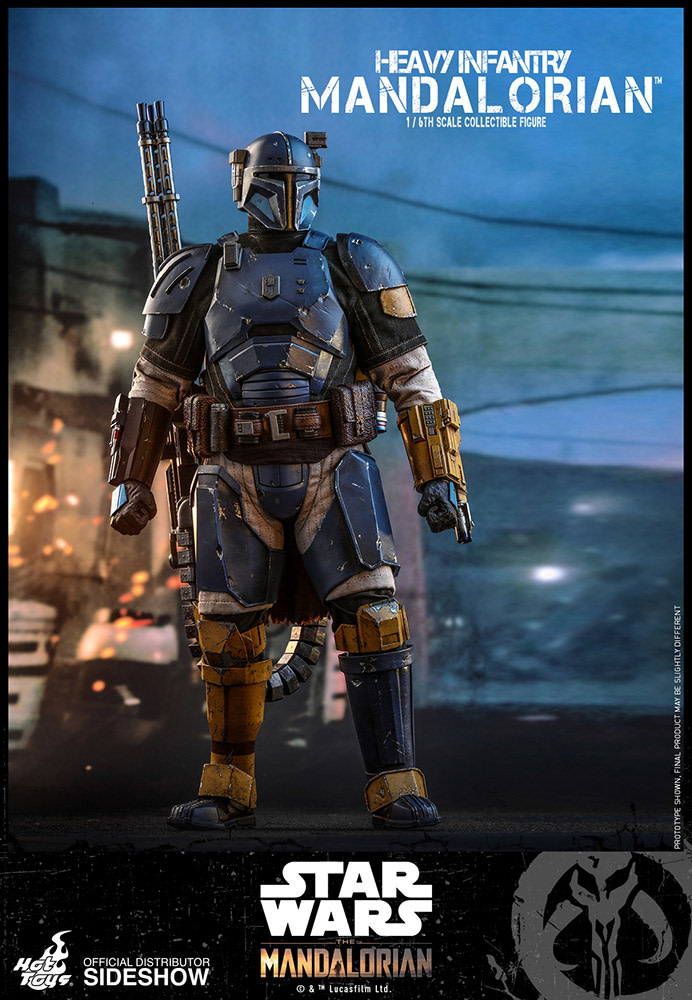 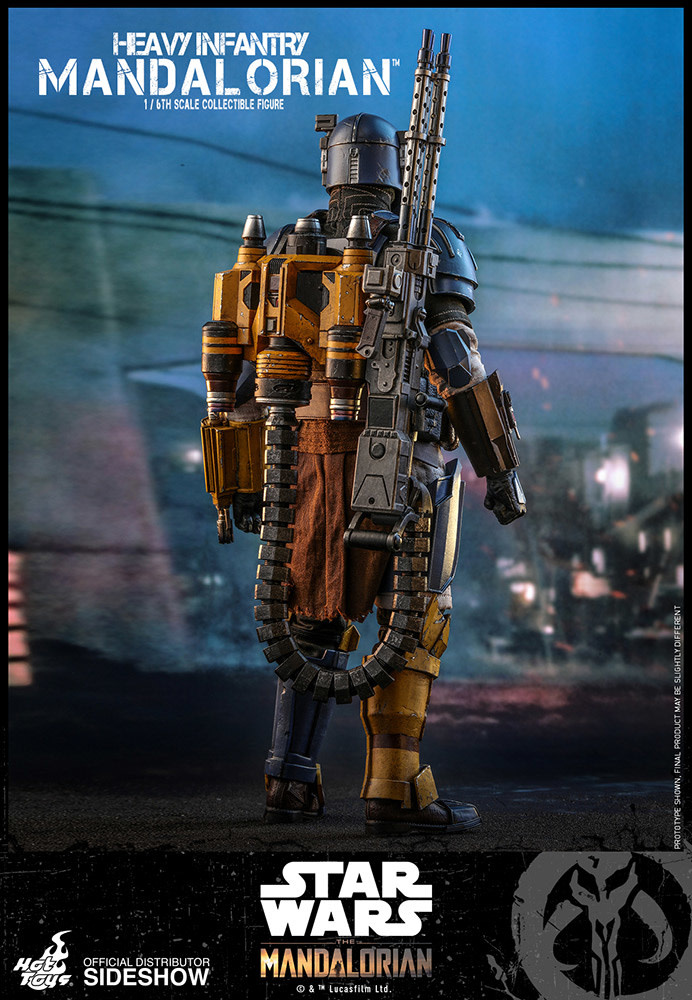 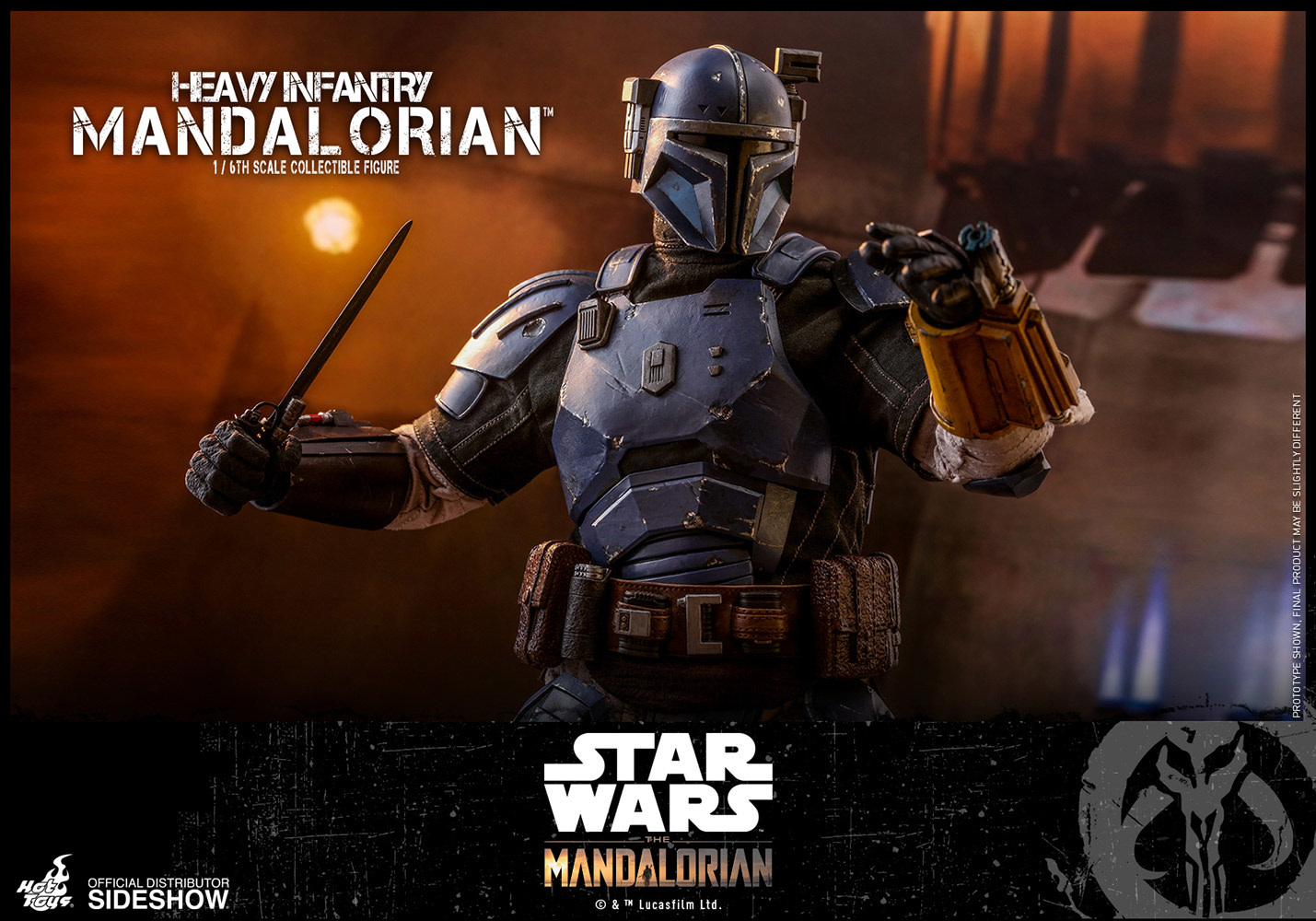 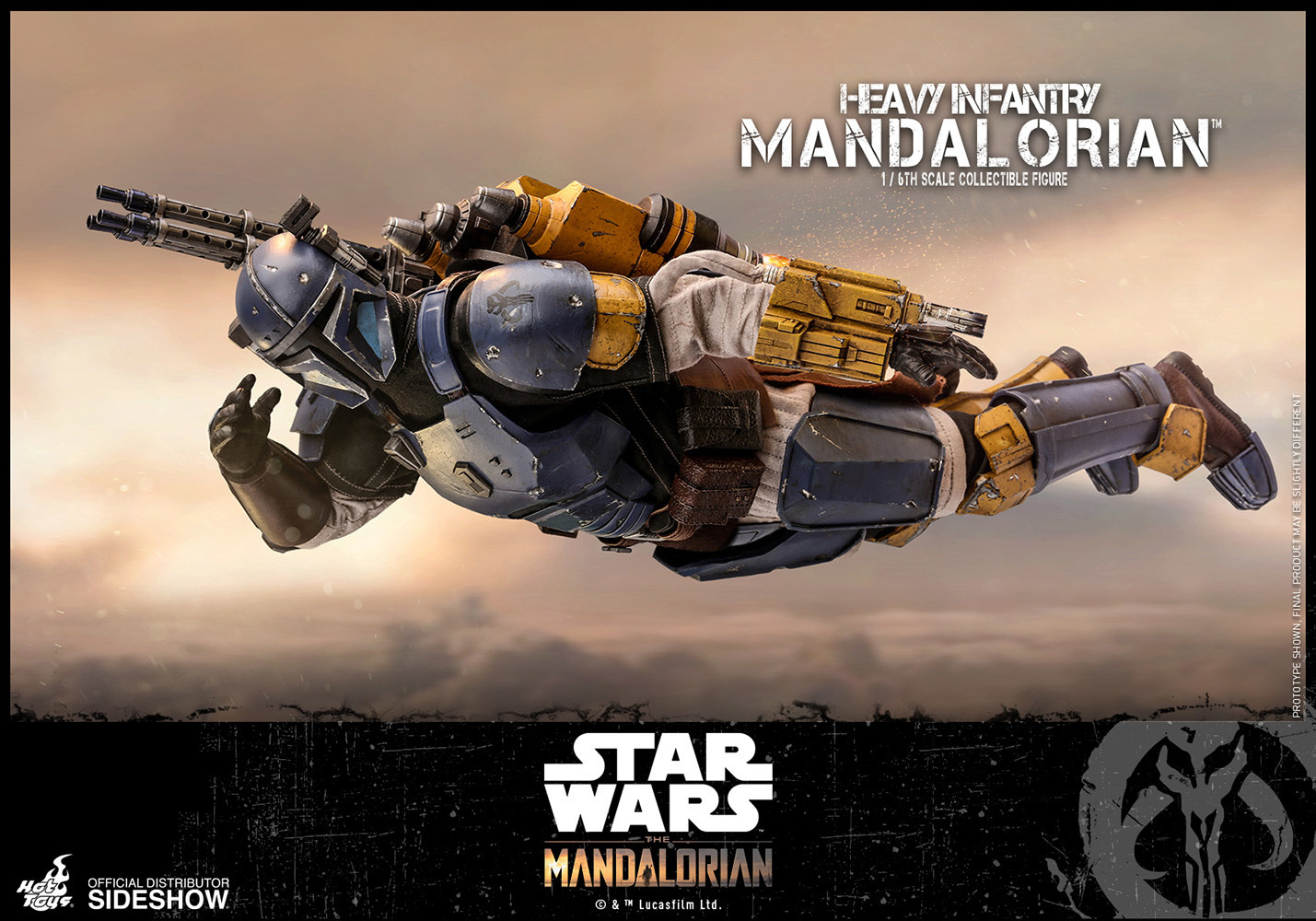 Returning to the enclave on a volcanic world with a camtono of Imperial beskar, the Mandalorian intending to create new armor from it was confronted by a group of other Mandalorians, including Heavy Infantry Mandalorian, who condemned the lone gunfighter for transacting with the Empire.

The highly-accurate Mandalorian figure is specially crafted based on the image of Heavy Infantry Mandalorian. Highlighting the features are the newly designed helmet and armor pieces, meticulously tailored outfit, beautifully applied weathering effects, finely sculpted jetpack, highly detailed and articulated heavy blaster with ammo belt, a blade, and a desert-themed figure base.

Don't miss the chance to add this fully loaded bounty hunter from The Mandalorian to your Star Wars collectibles collection! 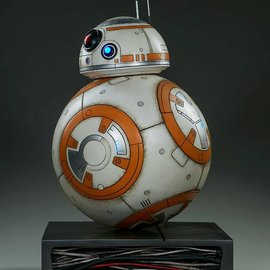 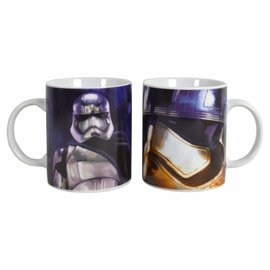 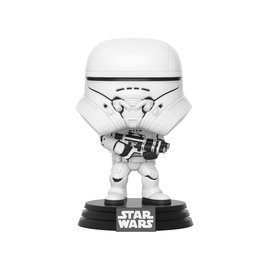 "A real stormtrooper has no room for sympathy. A real stormtrooper is the extension of the First Order, of Supreme Leader Snoke's will, nothing less."
In winkelwagen
Zet op verlanglijst
Toon in vergelijking
Snelle weergaven
Pop! Star Wars: The Rise of Skywalker - First Order Jet Trooper
€14,99 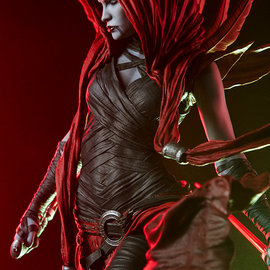