"Re-create the biggest battles and missions of the Star Wars saga with these figures from The Black Series! With exquisite features and articulated movement, the figures in this series embody the quality and realism that Star Wars devotees love. This 6-inch-scale Finn (FN2187) figure is carefully detailed to look just like the heroic character from Star Wars: The Force Awakens.After his first taste of combat during a brutal First Order night assault on a Jakku village, Stormtrooper FN-2187 defects from Kylo Ren's forces, becoming a fugitive. This figure is crafted to display true-to-story detail and comes with an accurately decorated accessory. Act out favorite battles or create brand new ones! No collection -- or adventure -- is complete without this Finn figure. Build up an epic collection with all the figures and vehicles from The Black Series. Star Wars products are produced by Hasbro under license from Lucasfilm Ltd. Hasbro and all related terms are trademarks of Hasbro. " 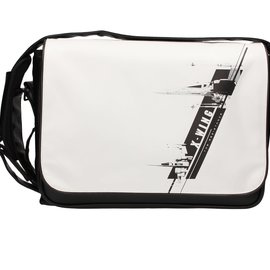 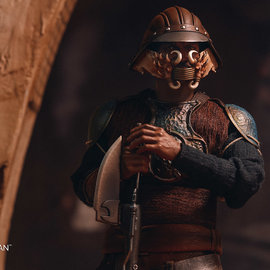 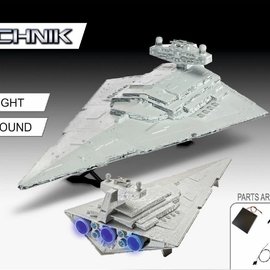 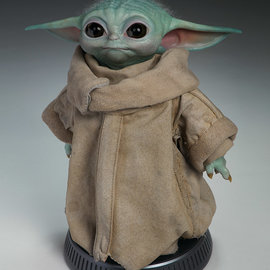 'I would like to see the baby.'
Pre-order ended contact us for more info.
Available 2020 Q4
out of stock
Zet op verlanglijst
Toon in vergelijking
Snelle weergaven
Star Wars: The Mandalorian - The Child Life Sized Statue
€420,00 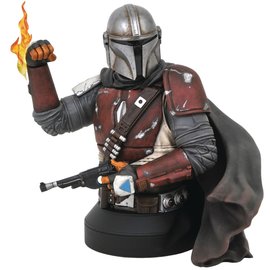 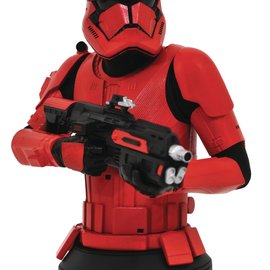 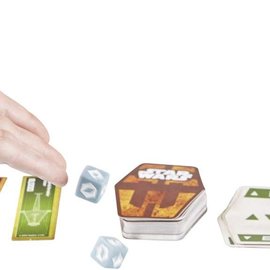 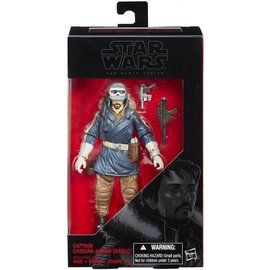 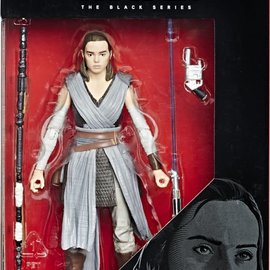 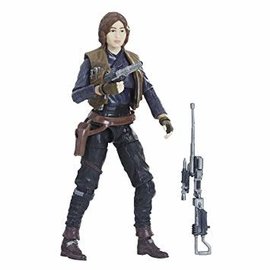