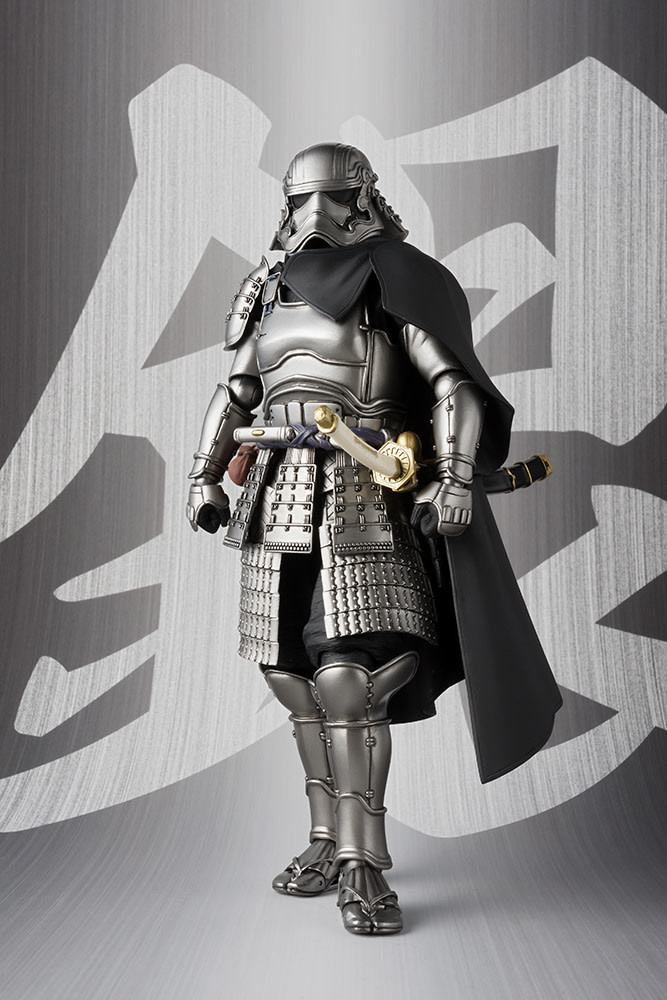 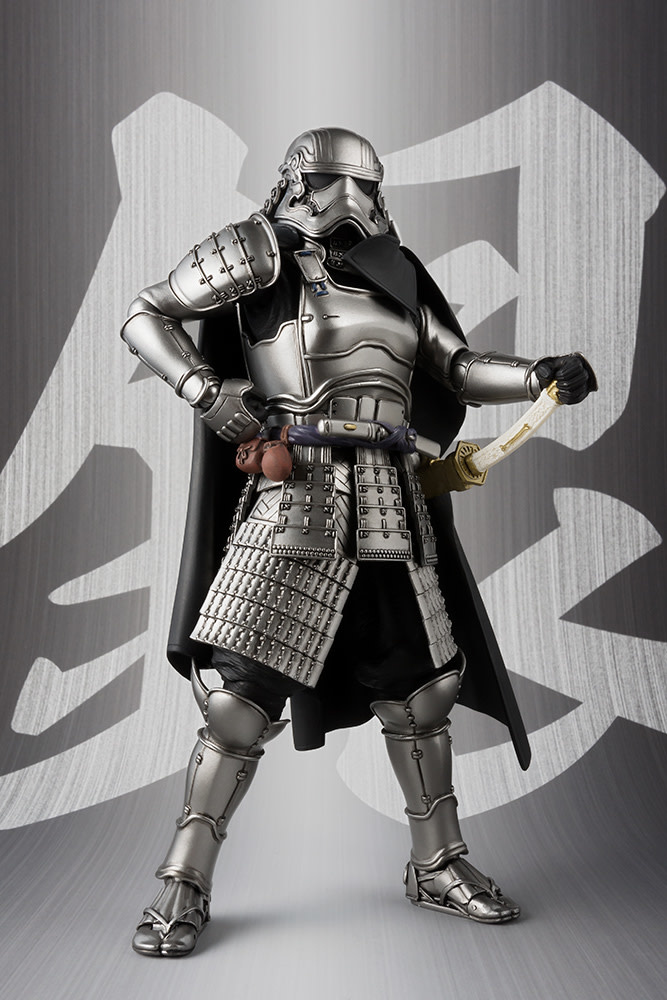 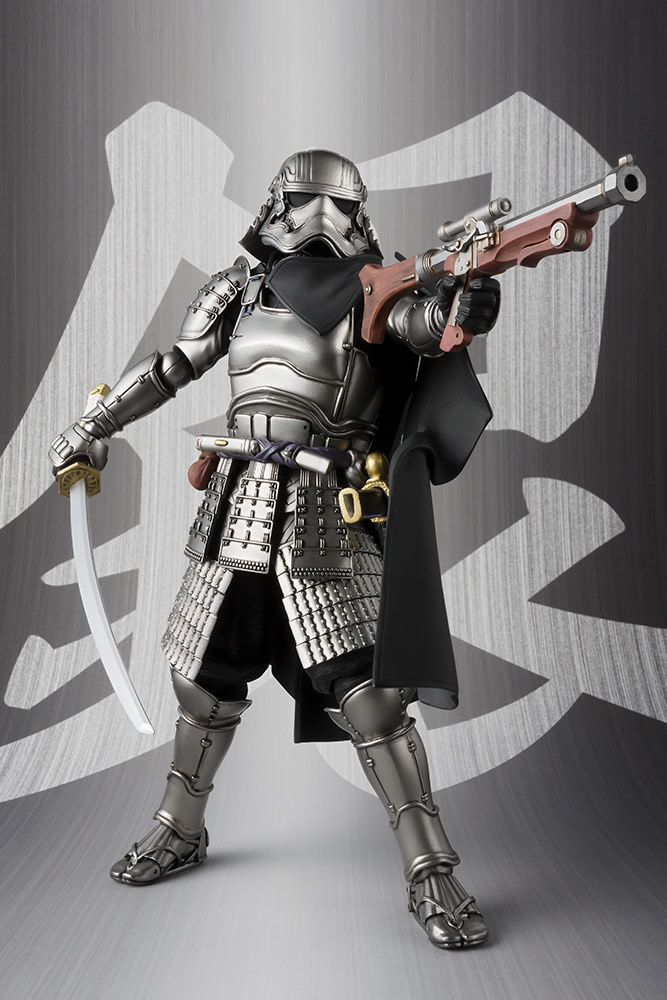 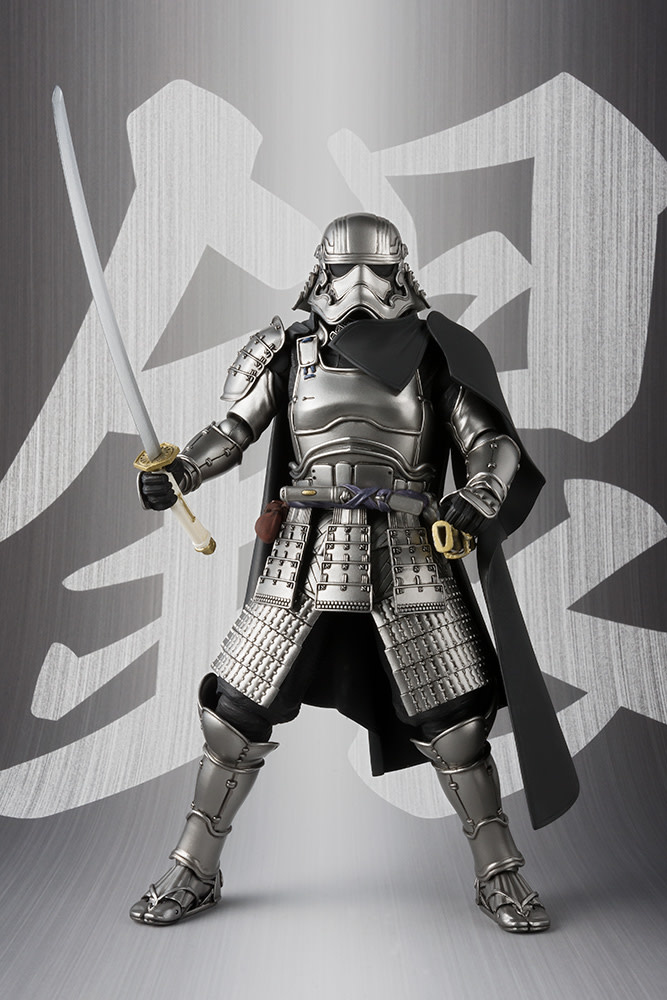 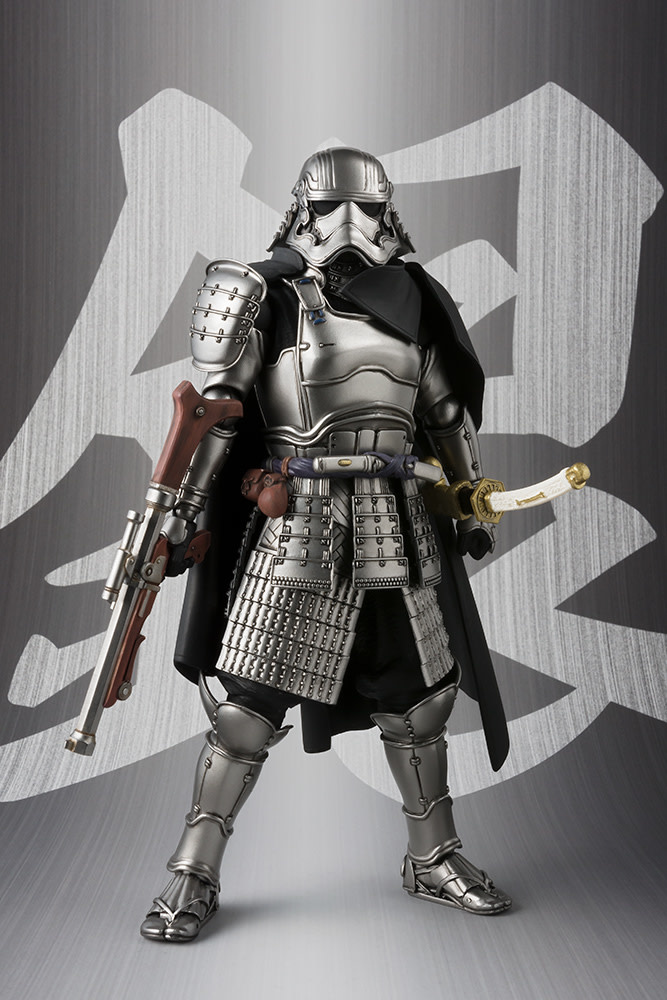 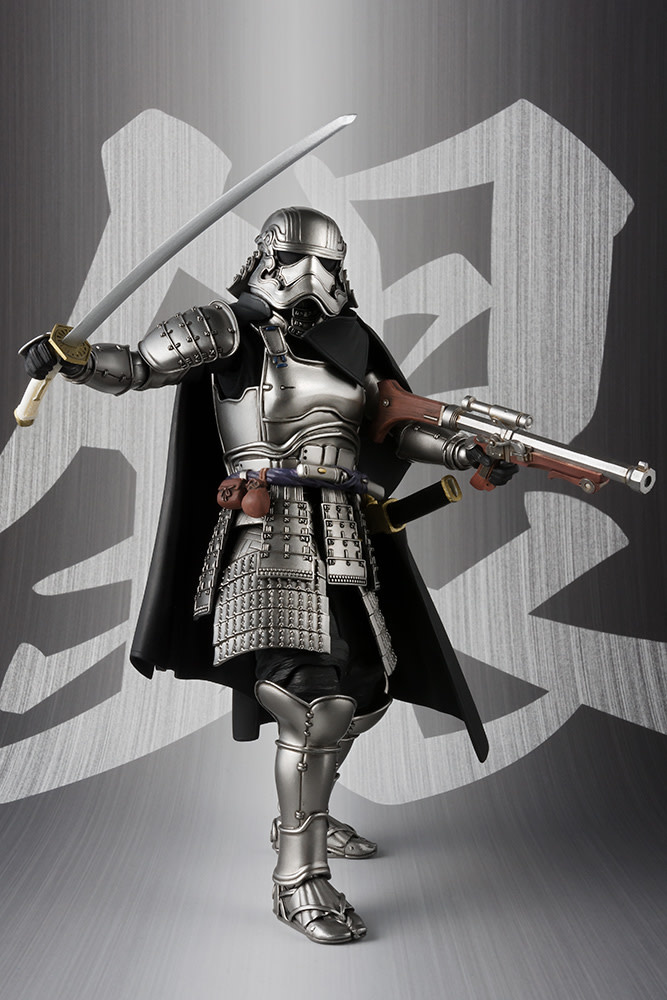 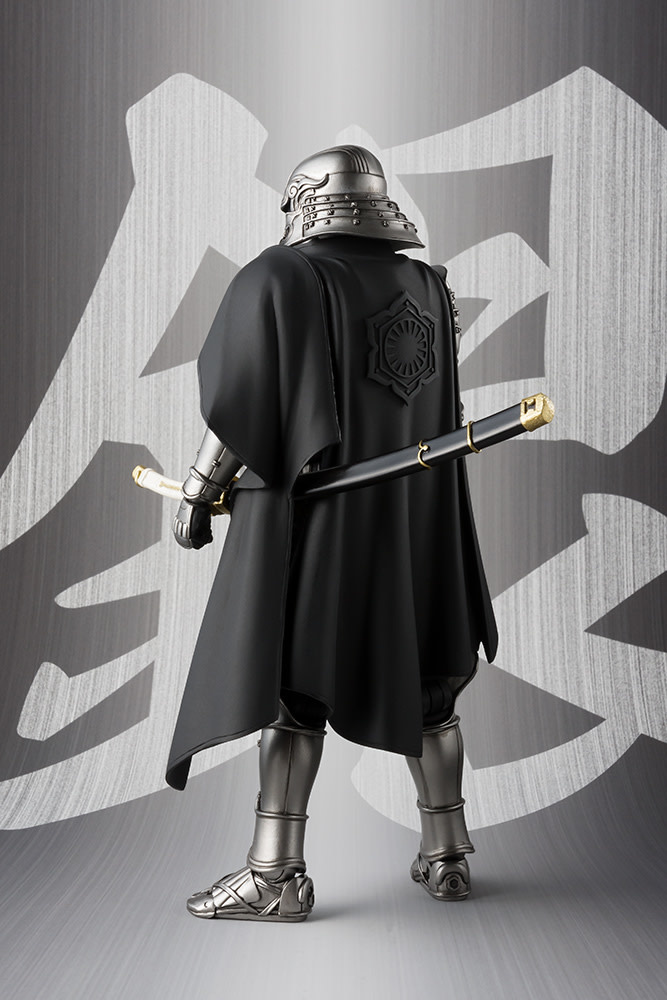 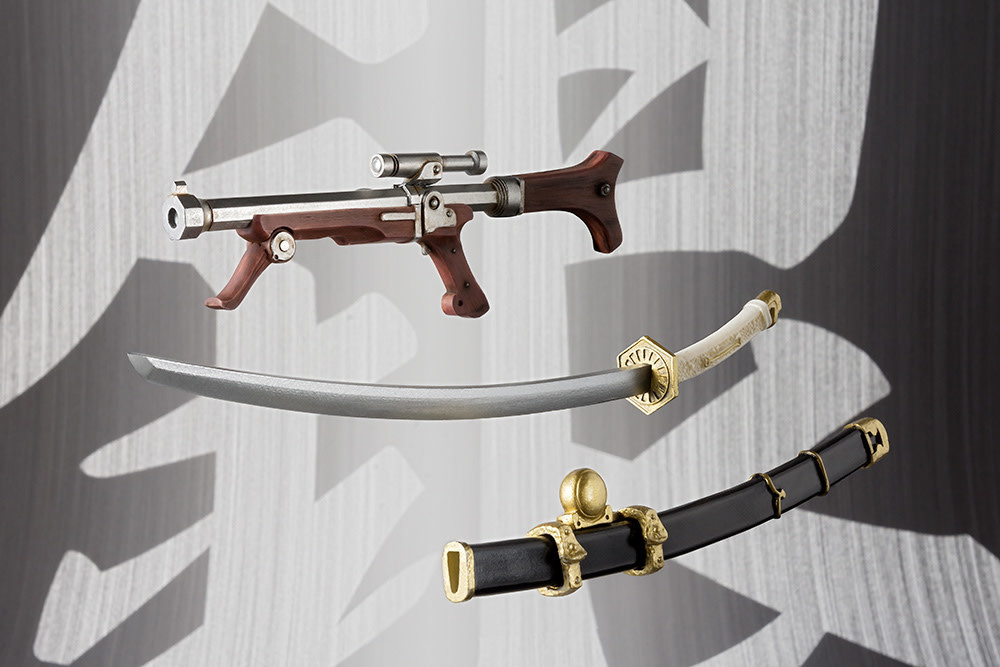 The Meisho Movie Realization series re-envisions popular characters as they might appear in the ancient era of the samurai. The head of the First Order is reimagined as Ashigaru Taisho Captain Phasma! Designed by the legendary Takayuki Takeya, sculpted by Ken-ichi Takagi, with digital modeling by Shun-ichi Karashima. Clad in armor inspired by the samurai, it is packed with eye-popping visual detail. The figure includes a cape, two types of optional hands, a sword set, and a blaster.

It stands approx. 18 cm tall and comes in a closed box. 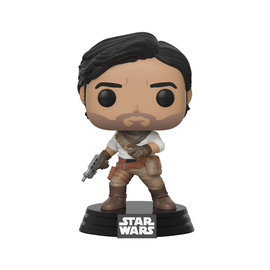 I can fly anything.
In winkelwagen
Zet op verlanglijst
Toon in vergelijking
Snelle weergaven
Pop! Star Wars: The Rise of Skywalker - Poe Dameron
€14,99 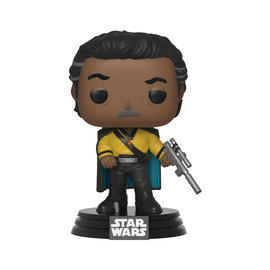 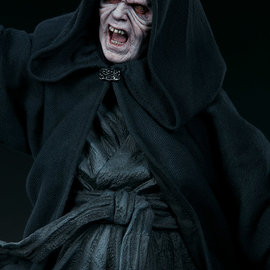 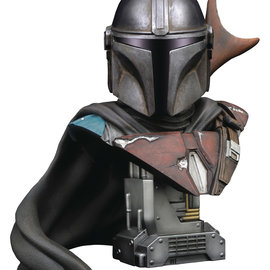 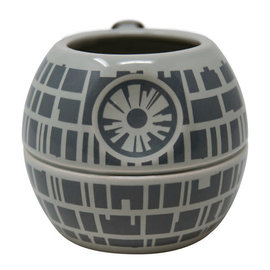 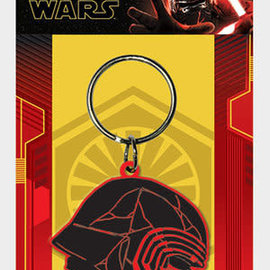