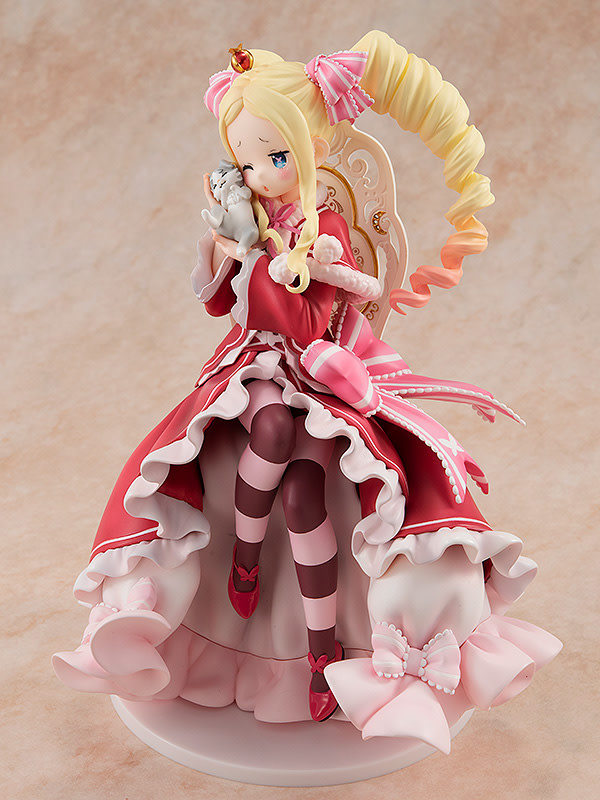 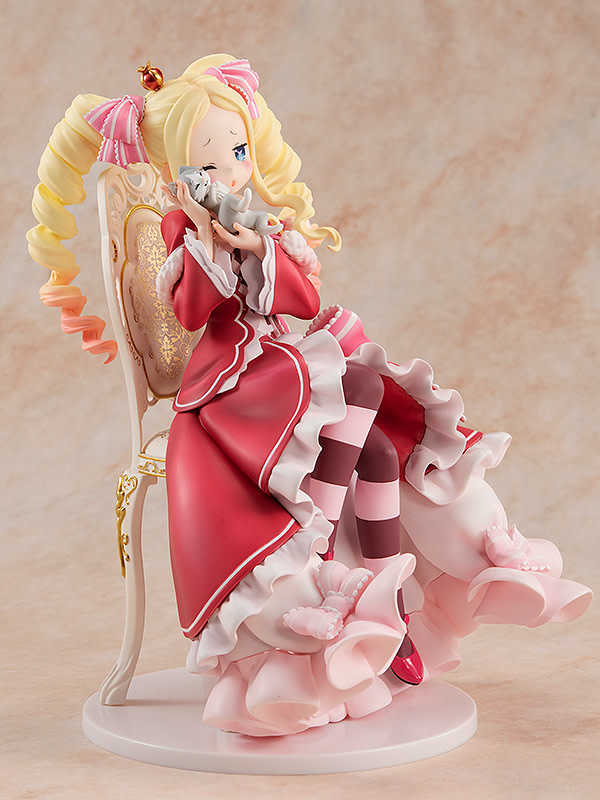 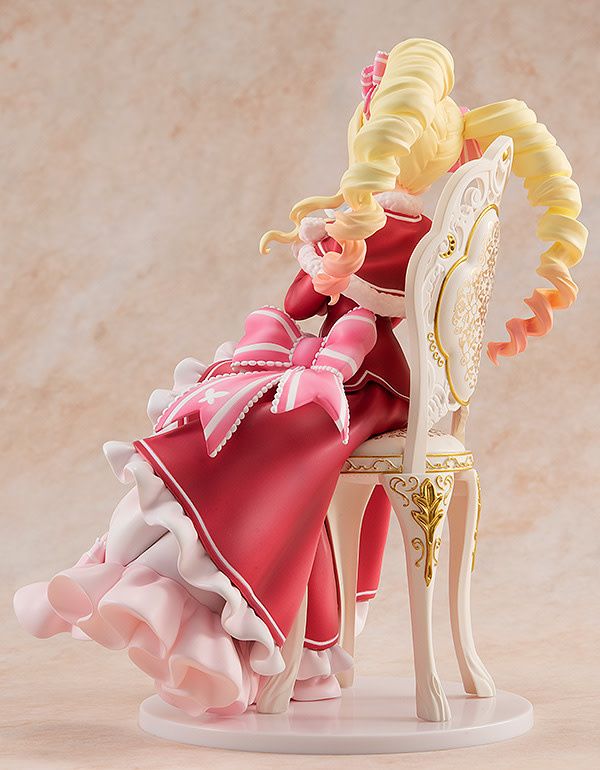 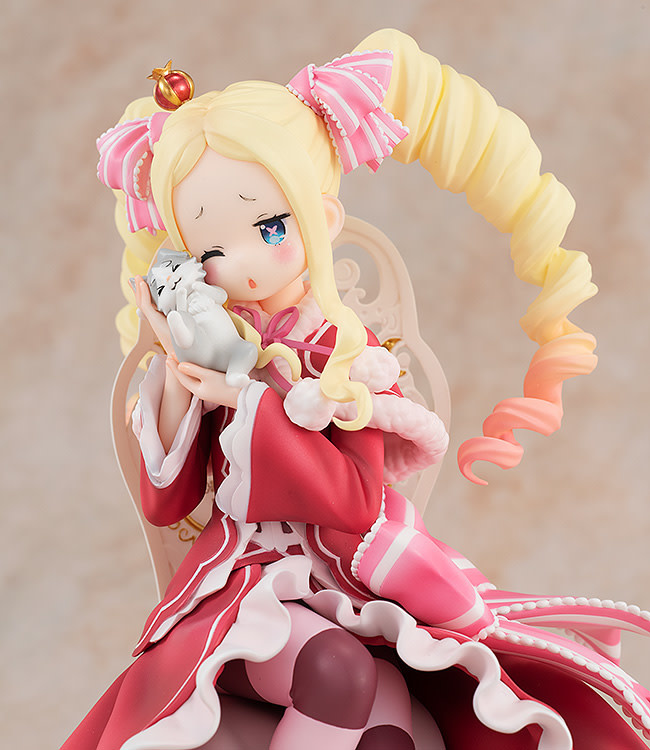 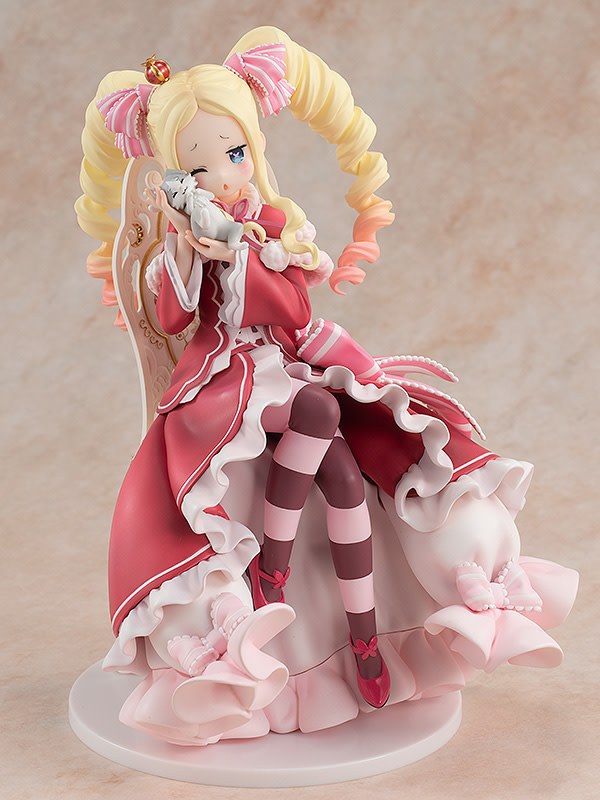 From the "Re:ZERO -Starting Life in Another World-: The Heroines' Tea Party" event that took place at the Tree Village shop in Tokyo Solamachi in November 2017 comes a scale figure series based on the official illustration from the event. The fourth figure of the series is Beatrice.
Beatrice has been recreated doting on her beloved Puck while the others chat during the tea party at the Roswaal Mansion. Beatrice's rarely-seen affectionate expression and the voluminous appearance of her dress have been faithfully captured in figure form. Be sure to display her with the other Tea Party series figures Emilia, Ram and Rem! 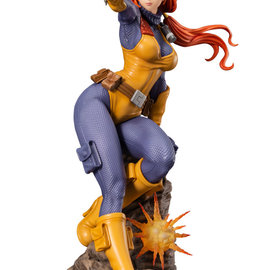 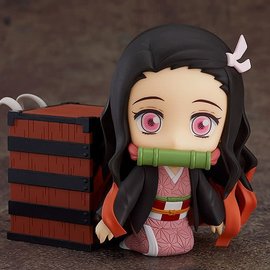 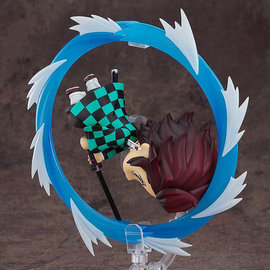 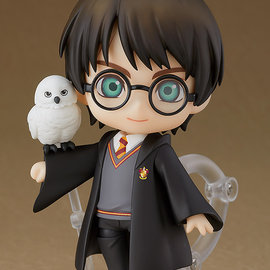 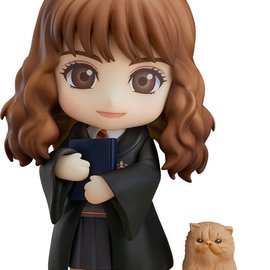 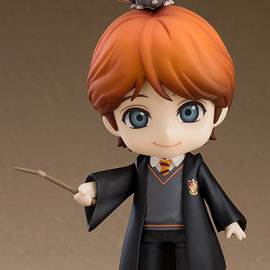 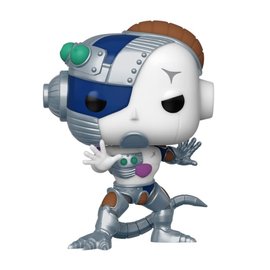