Born 1500 years ago to Odin and Frigga, the king and queen of fabled Asgard, Thor grew into a mighty warrior and protector of his home and people. Thought to be rash and even reckless by his father, Thor nevertheless looked forward to the day of his ascension to the throne. But, his adoptive brother Loki schemed in private to ensure that day never arrived. He manipulated Thor into attacking the Frost Giants, legendary adversaries of the Asgardians and Loki’s people, and Odin—hoping to teach his son humility—divested Thor of his magic hammer Mjolnir and banished him to Midgard, the realm also known as Earth.

Alone and unable to return to Asgard, Thor met scientists Jane Foster and Erik Selvig in the midst of their investigation into strange activity near a small New Mexico town. While his brother struggled with the limitations of mortals on Earth, Loki worked to ensure his own seizure of the Asgardian throne and planned to allow the Frost Giant king—his real father—into Asgard to slay Odin in his sleep. Back on Earth, Thor sacrificed himself to save the town from destruction and in doing so, impressed Odin enough to restore him to full Asgardian power. 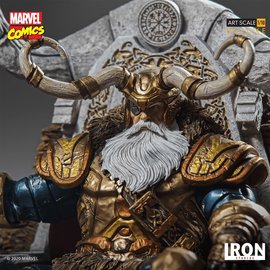 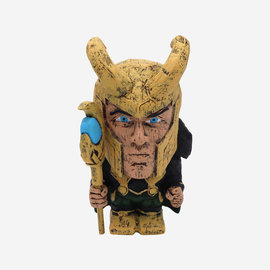 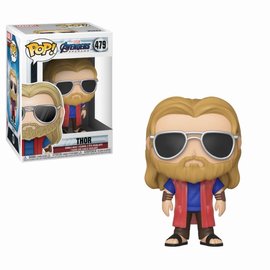 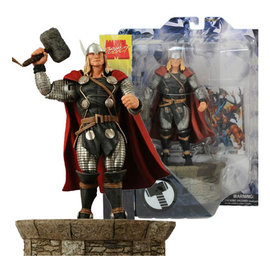 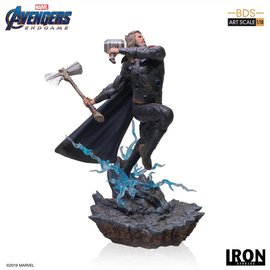 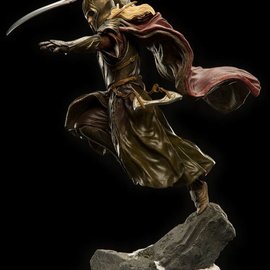 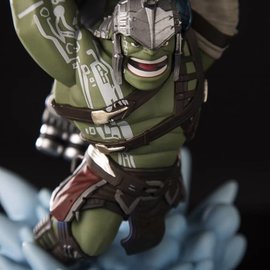 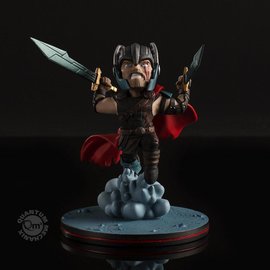 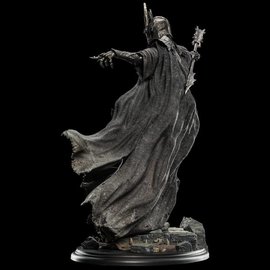 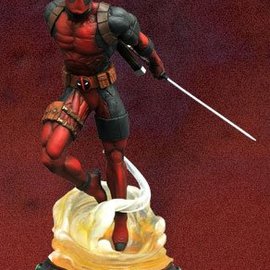 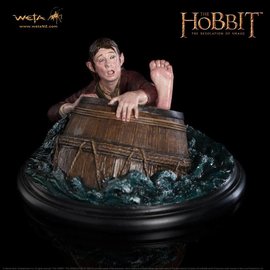 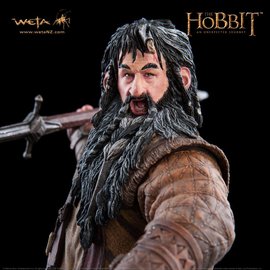