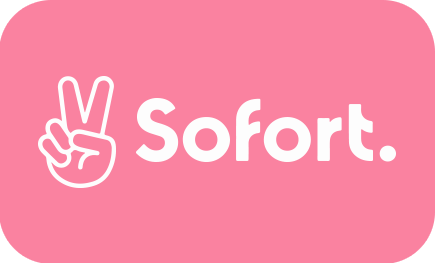 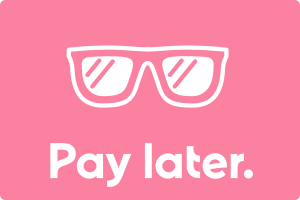 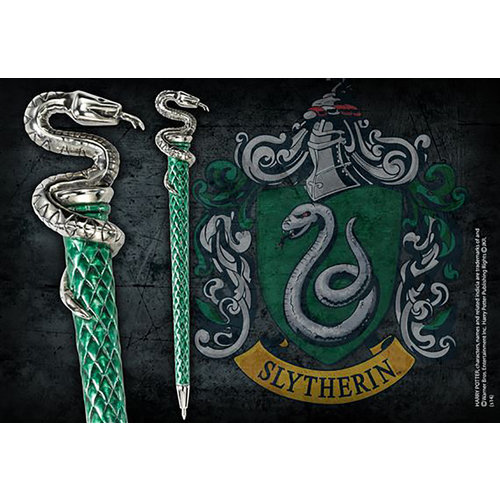 The Wizarding World is a fantasy media franchise and shared fictional universe centred on a series of films, based on the Harry Potter novel series by J. K. Rowling. The films have been in production since 2000, and in that time ten films have been produced—eight are adaptations of the Harry Potter novels and two are part of the Fantastic Beasts series. The series has collectively grossed over $9.2 billion at the global box office, making it the third-highest-grossing film franchise of all time (behind the Marvel Cinematic Universe and Star Wars). 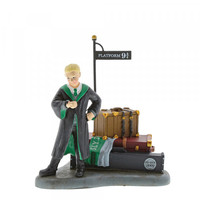 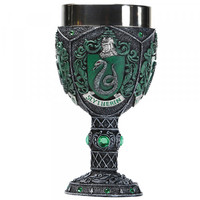 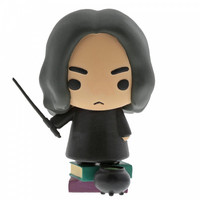 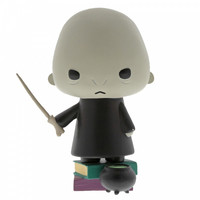 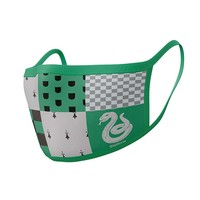