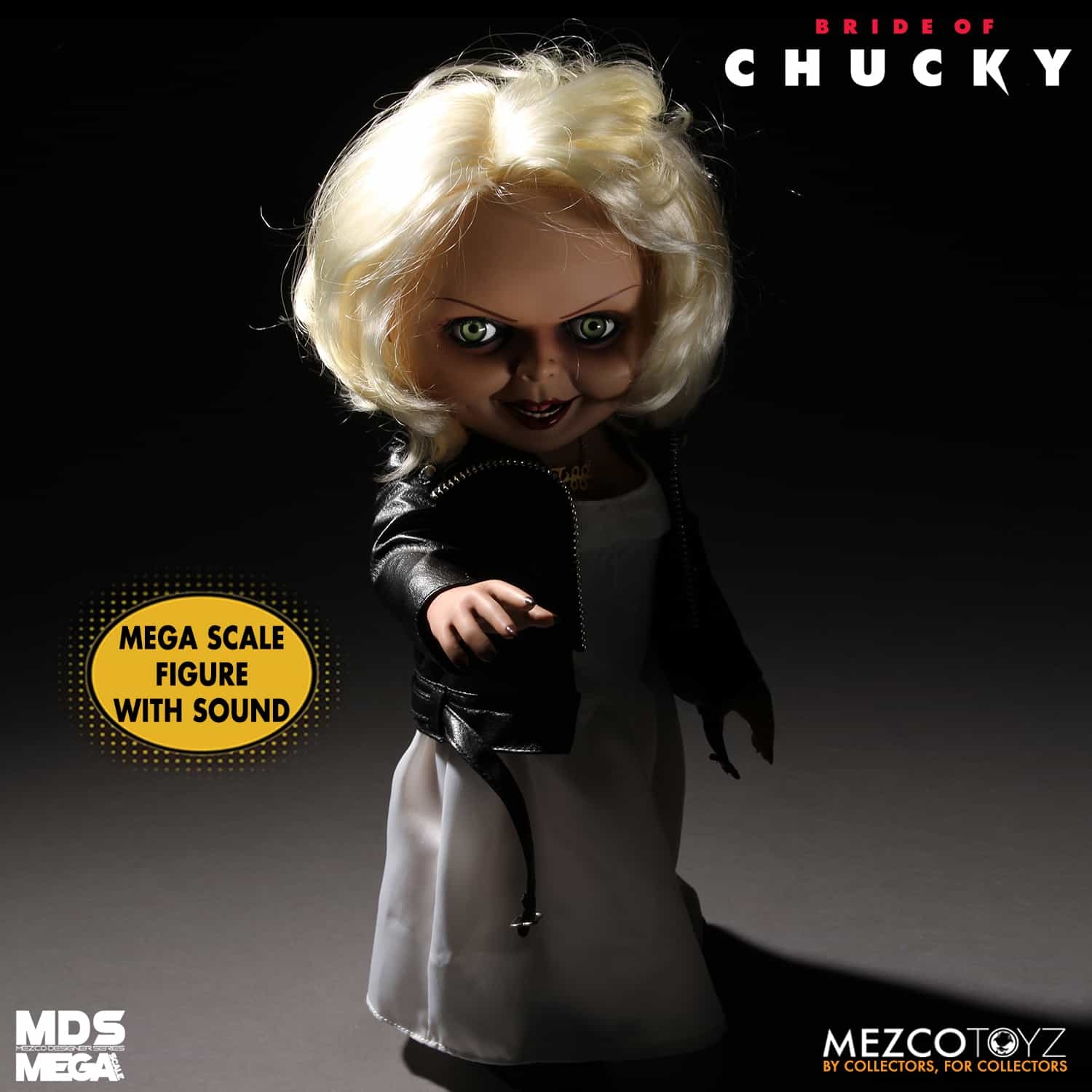 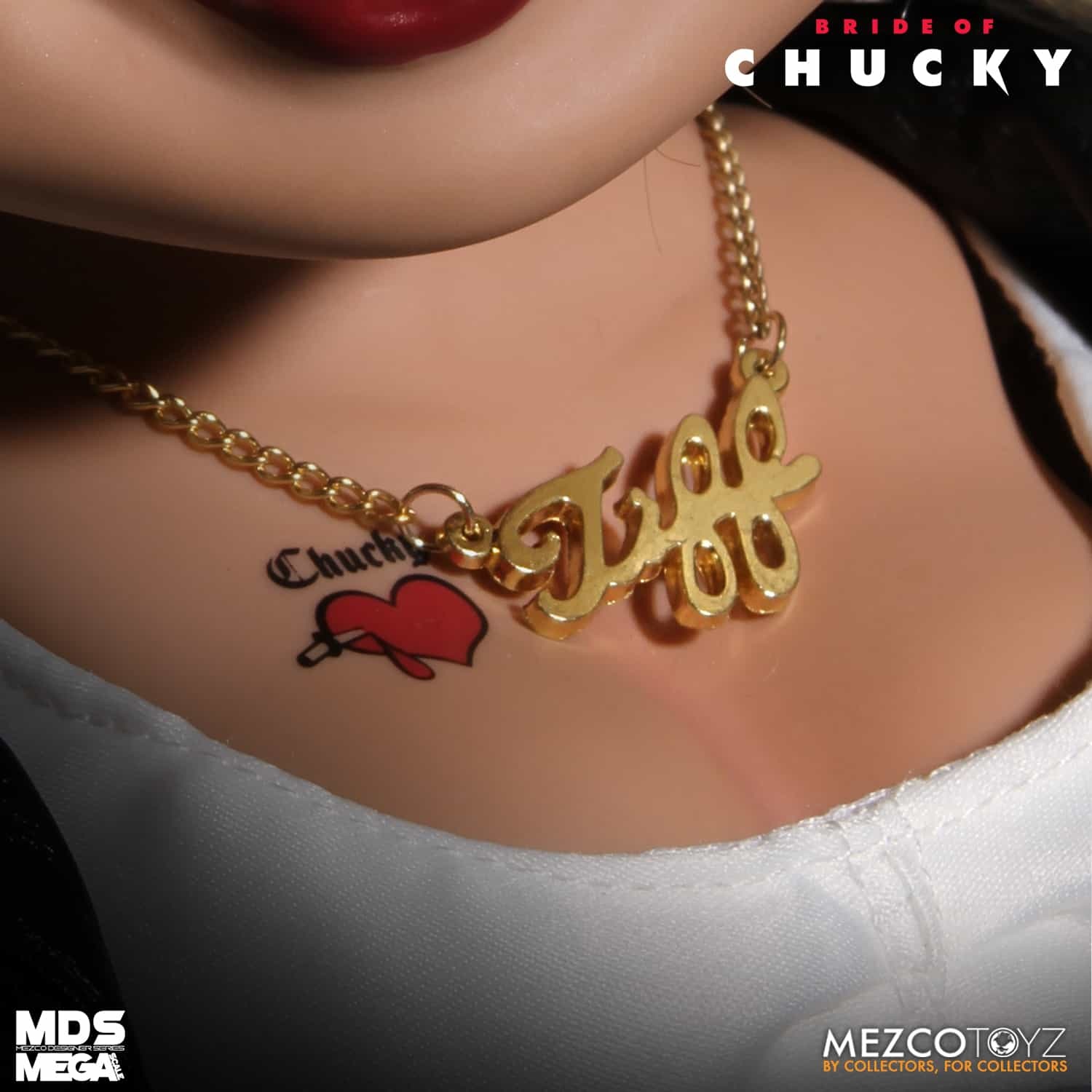 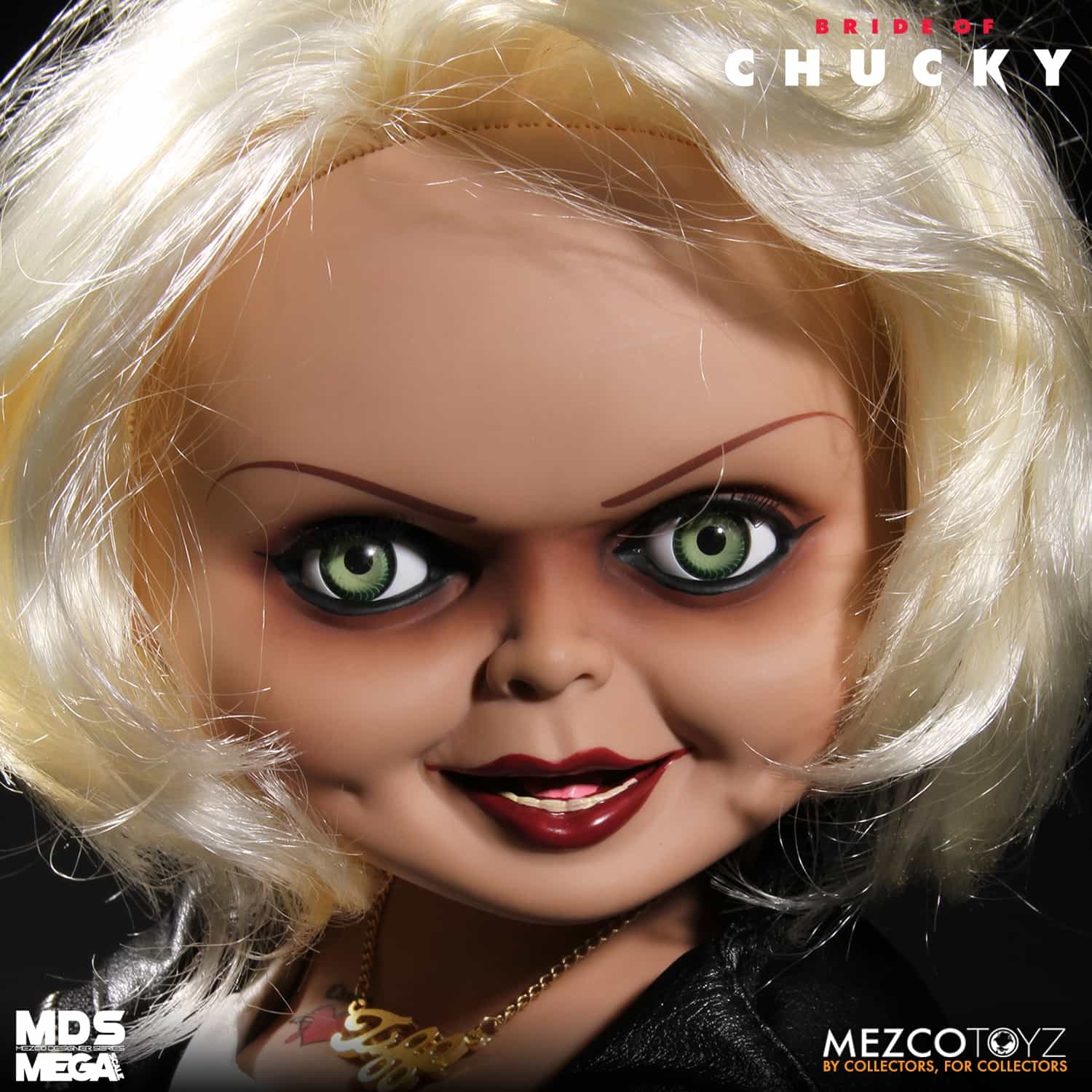 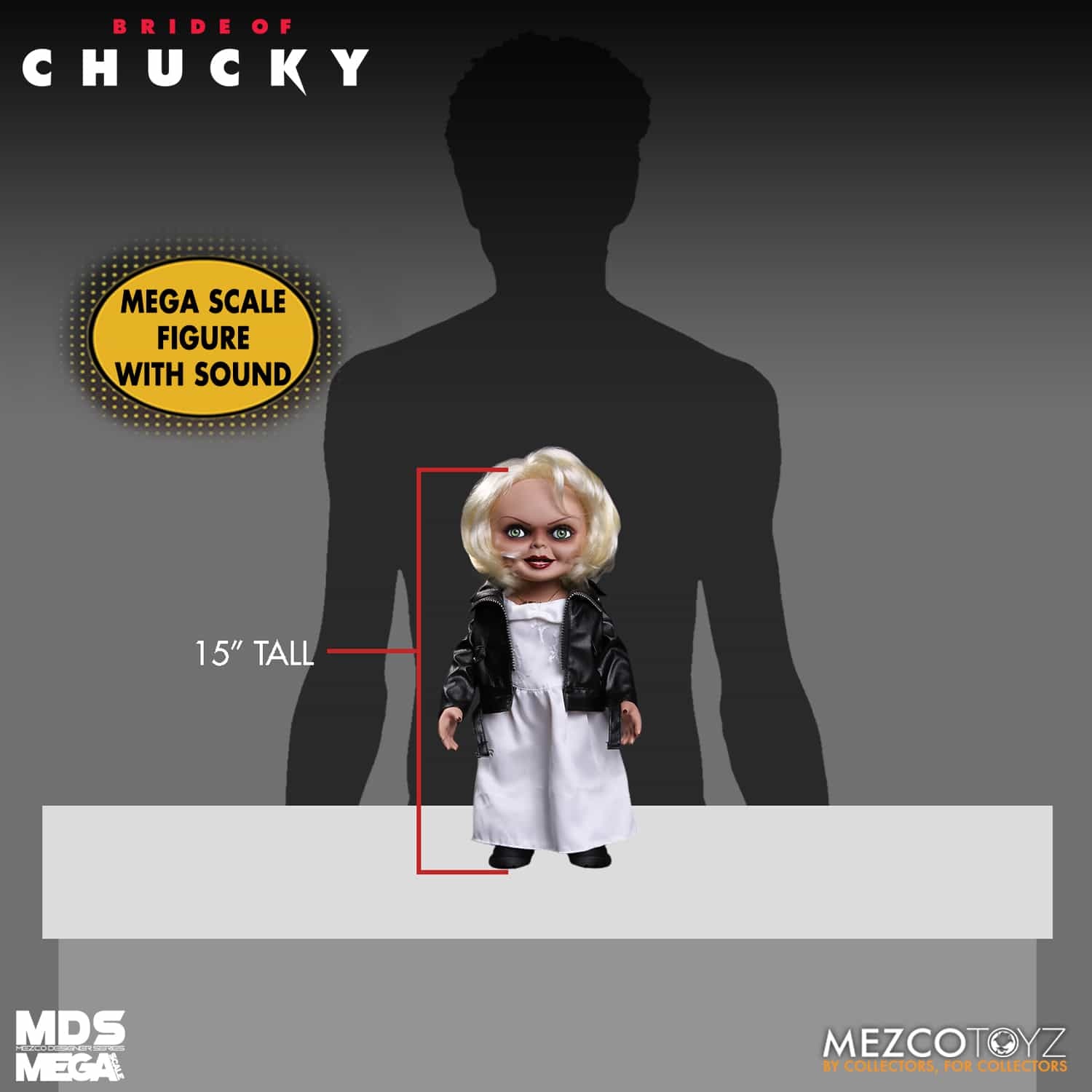 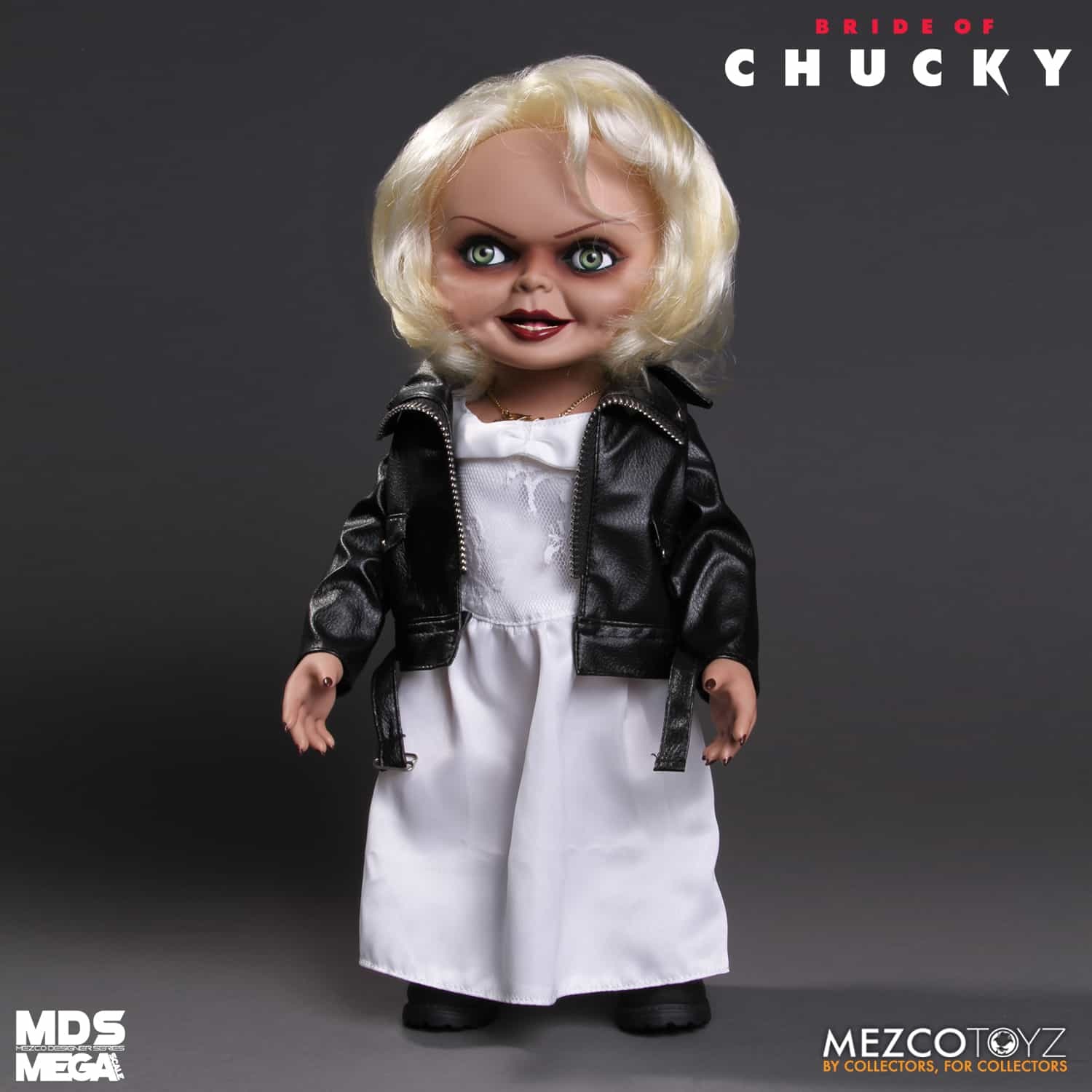 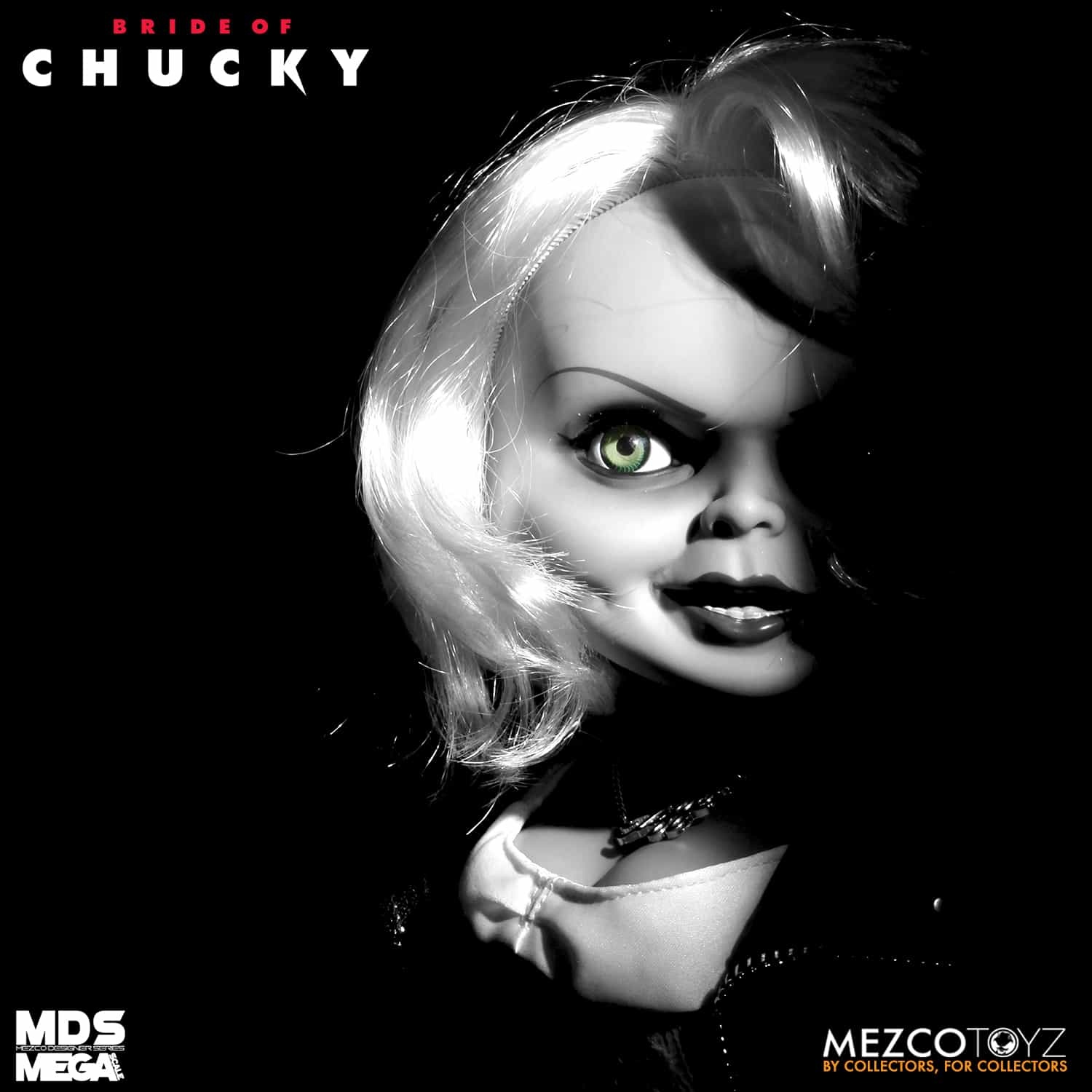 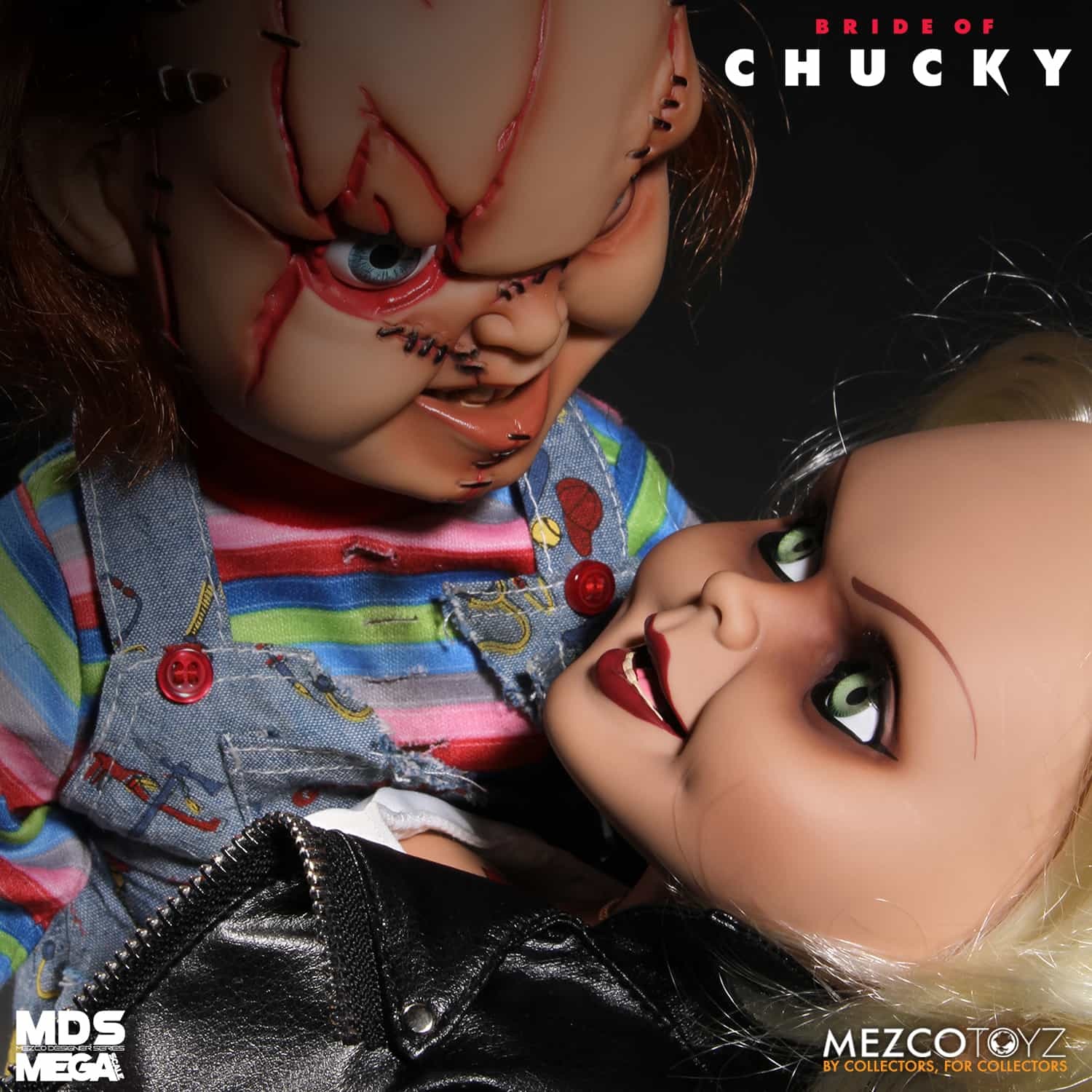 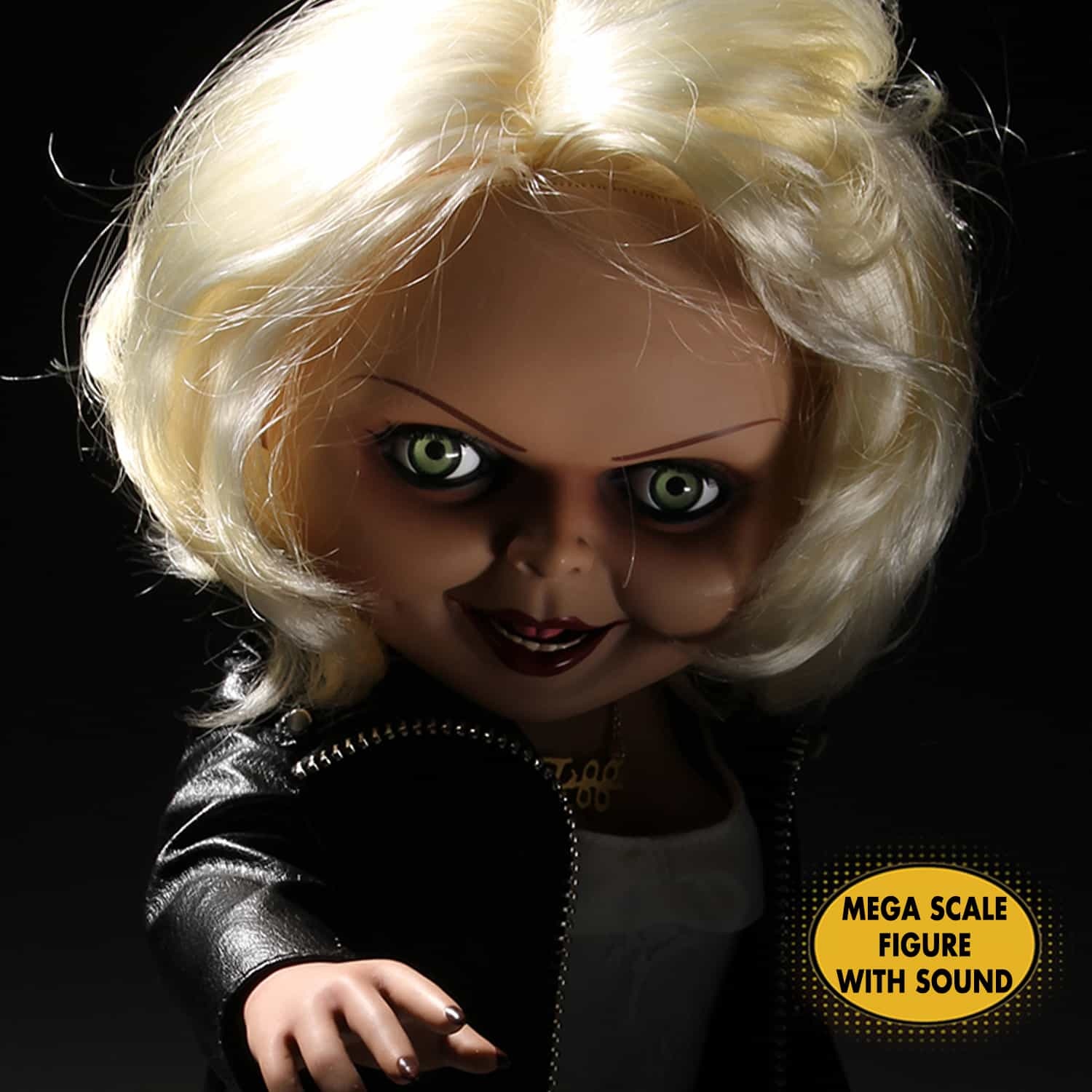 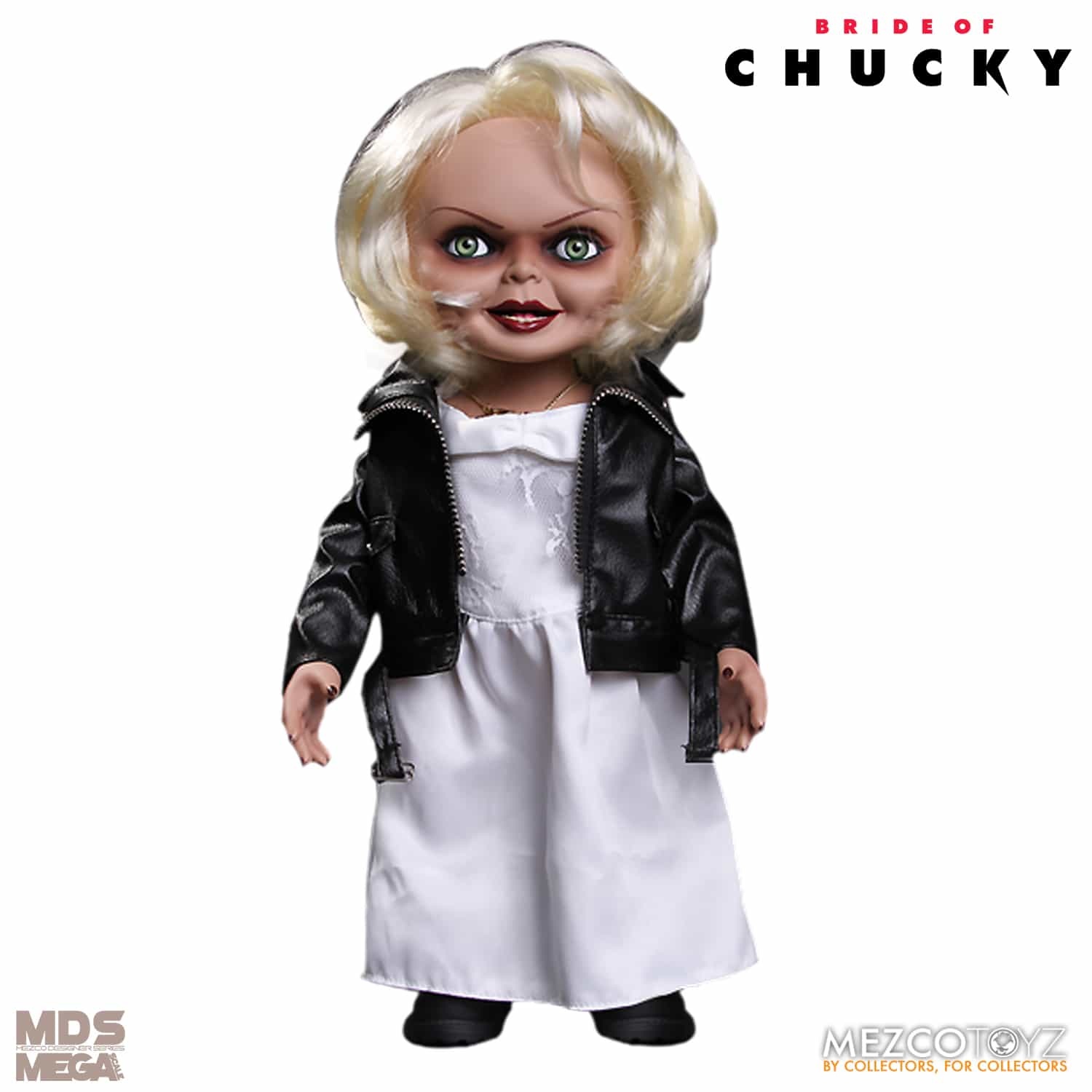 Mezco expands their ever-growing line of hit Chucky action figures and collectibles with one of the most frequently requested characters: Tiffany.

First introduced in the film Bride of Chucky, Tiffany was the devoted girlfriend of killer Charles Lee Ray before his soul transferred into the Good Guy doll that would come to be known as Chucky. After Chucky ended up in a police evidence vault, Tiffany used her feminine wiles to rescue him. After Chucky electrocutes her in a bathtub, he transfers her soul into a bridal doll. Now trapped in a doll body, Tiffany joins Chucky on his quest to find the Heart of Damballa, the amulet that can transfer their souls into human bodies.

Tiffany is as deadly as she is beautiful, a perfect mate for Mezco' s previously released 15 inch Chucky figures as well as their 15 inch Chucky Good Guy figure.

Tiffany is perfectly screen-matched from her bleached-blond hair to her black work boots. Dressed in her bridal gown with 'leather' jacket, she comes complete with her TIFF necklace, tattooed décolletage, and lacquered fingernails.

Just as she did in Bride of Chucky, Tiffany has lots to say. She speaks six phrases direct from the film, activated by a discrete button on her back. Tiffany also features realistic glass-like eyes, and nine points of articulation.

Tiffany comes packaged in her own collector-friendly window box perfect for display. 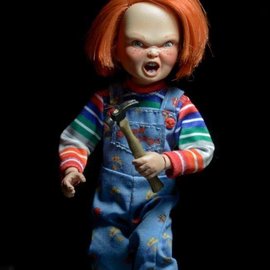 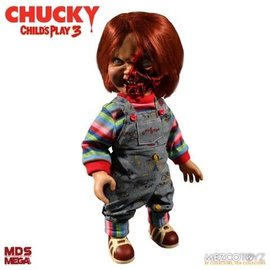 In Stock
Chucky has been revived! Due to a mishap at the Play Pals’ factory, Chucky has been given a new lease on life and a new opportunity to take over an unsuspecting soul.
In winkelwagen
Zet op verlanglijst
Toon in vergelijking
Snelle weergaven
Child’s Play 3: Mega Talking Pizza Face Chucky
€99,00 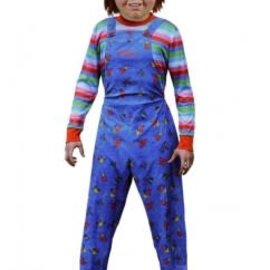 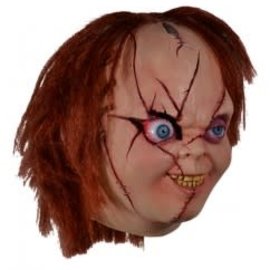 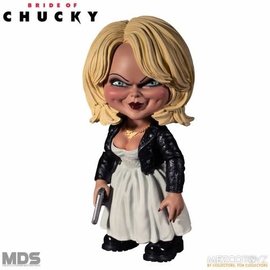 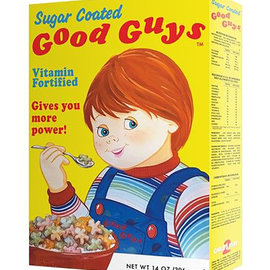 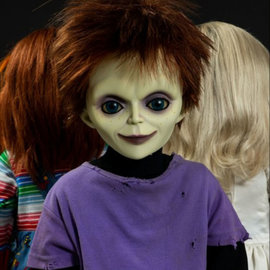 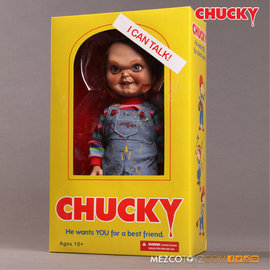 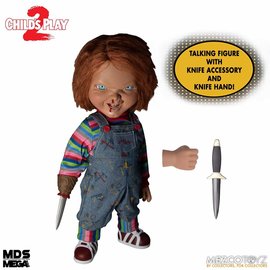